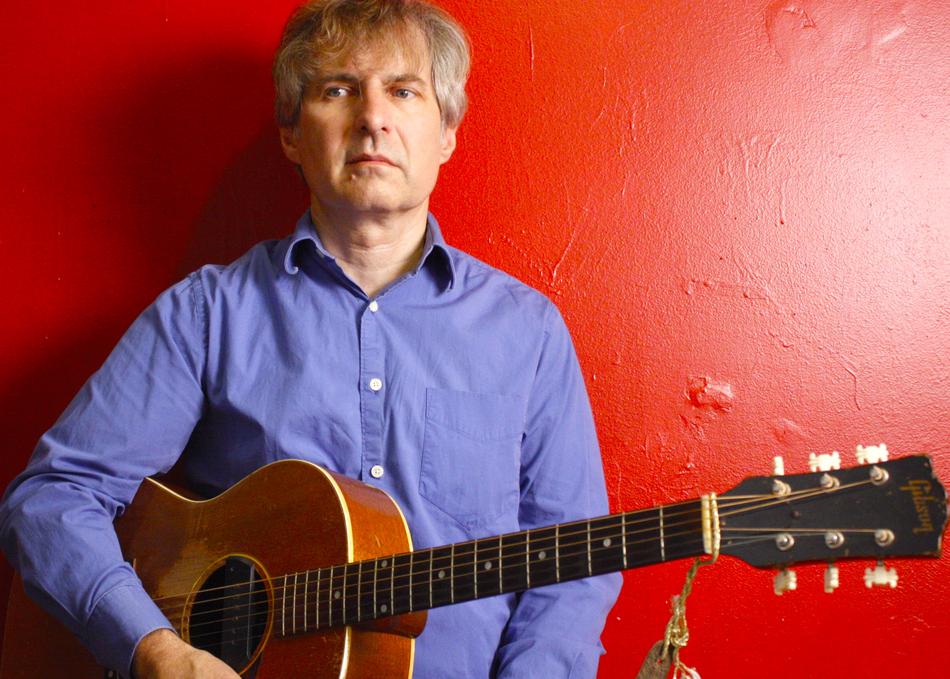 With an influential catalog both as a solo artist (on Ork, TwinTone, A&M, Yep Roc) and as a member of the dB's, Golden Palominos, and the Kossacks (with Alex Chilton), Chris Stamey's most recent project has been the original jazz-era radio play/musical, Occasional Shivers, for American Public Media and WUNC Radio, which featured Branford Marsalis, Nnenna Freelon and aired over 118 stations nationwide in 2017.

As a producer, he has also worked with many noted songwriters, including Ryan Adams, Alejandro Escovedo, Tift Merritt, Marshall Crenshaw, and Skylar Gudasz, and rock bands such as Le Tigre and Roman Candle. His orchestrations of Big Star's Third album have found international acclaim with participation of members of Wilco, R.E.M., Kronos Quartet, and many others. His "annotated songbook" memoir of NY in the wake of the first CBGB era, A Spy in the House of Loud, comes out April 15 on University of Texas Press.