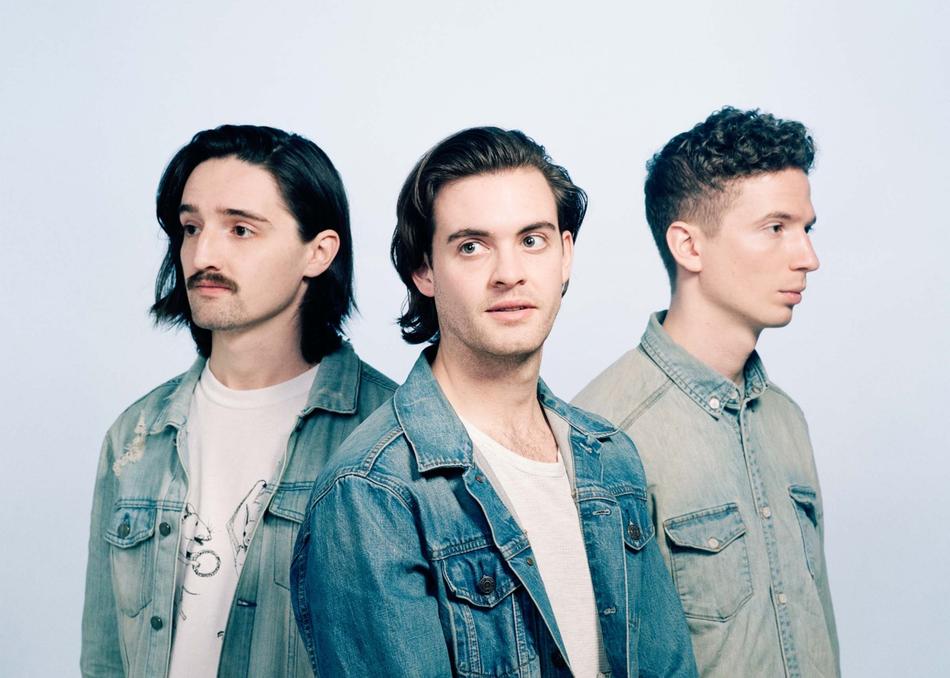 Scenic Route to Alaska - Slow Down

Substance and accessibility are often considered opposing forces when it comes to pop music, making it all the more impressive when a band like Scenic Route to Alaska so effortlessly delivers ample doses of both.

The Edmonton-based indie rock trio just released “Slow Down”, a new song from their upcoming album "Tough Luck". Their latest release "Long Walk Home" amassed over 1.5 millions streams on Spotify and garnered them 2 nominations for the 2017 Western Canadian Music Awards and won them 4 awards at the 2017 Edmonton Music Awards. They also enjoyed radio success with their single “Love Keeps” having reached #1 on the CBC Radio2 Top20 and peaking at #21 of the Canada Alternative Rock Charts.

On stage, Scenic Route to Alaska’s energy is palpable and the fun contagious. Always locked in with a syncopation that can only stem from a long collective history, the band bounces from ballads to bangers with ease, leaving a lasting impression on any kind of audience in front of them.