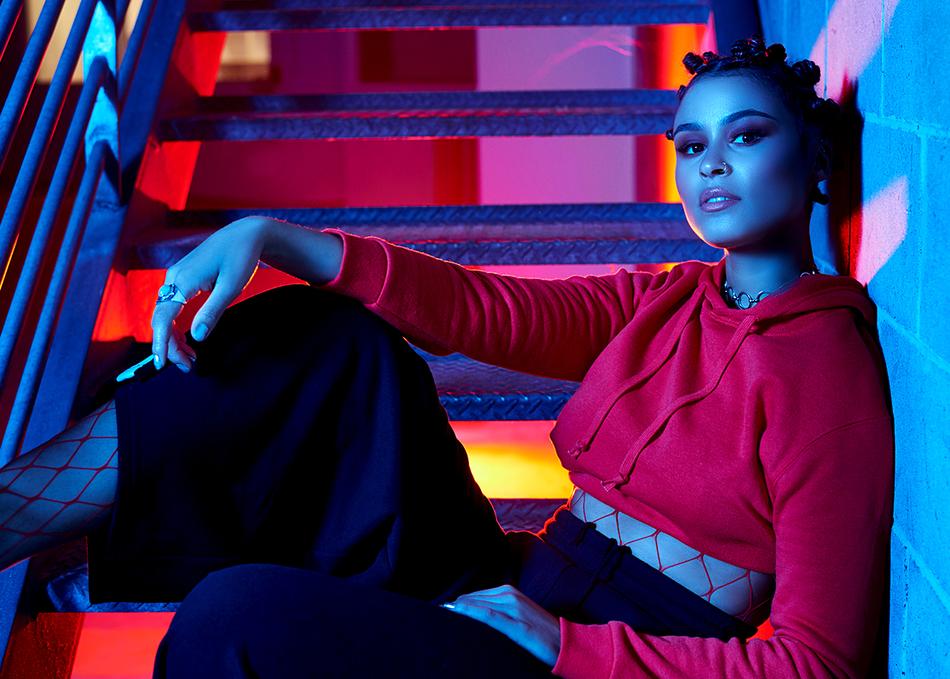 At just 24, the Sydney singer-songwriter has been touted as "one of Australia's most promising up and comers" (The AU Review), with songs that blend pop with electronica and raw, honest storytelling. Her talents come endorsed by internationals like Jhene Aiko, Tinashe, Rudimental and Tinie Tempah, all of whom have called on Thandi for support slots on their Australian tours. Thandi was called upon by powerhouse Vera Blue, as her main support on her 2017 sold out national run.

Thandi Phoenix's upcoming single 'My Way', is a drum & bass-flavoured track produced by none other than Rudimental, who heard and fell in love with Thandi's music on their Australian tour back in 2015. Thandi's music is already hitting the right notes: Her previous single 'Standing Too Close', combined hints of UK garage and South African house - a sound inspired by Thandi's own South African heritage. The track was added to full rotation on triple j and held the #1 spot in the Australian Spotify Viral Charts for 3 weeks. The 2016 release 'Tell Me Where All The Lovers Have Gone' was added to full rotation on Triple J, as well as also hitting #1 on Spotify's Australian viral charts.