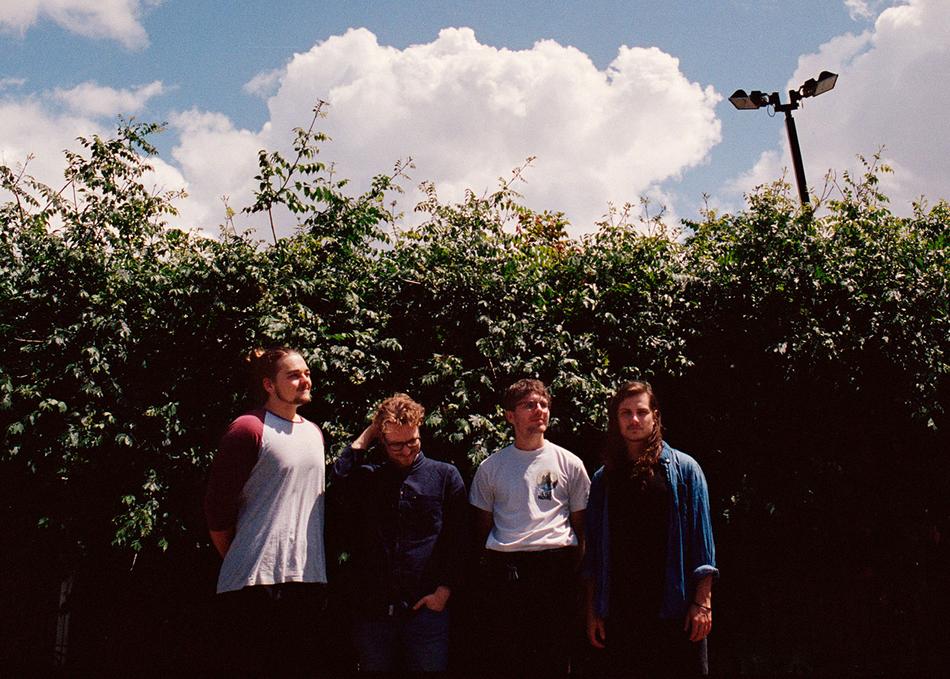 Vacations are the local sweethearts of Newcastle, their take on guitar pop music has won over a devoted fanbase in their hometown, and overseas. A part of the No-Fi Collective music/arts scene in Newcastle, Vacations are no strangers to wild house parties, packed out rooms, and nation-wide tours where they've earned their stripes performing live.

Vacations show no signs of slowing down anytime soon, and with new material on the way, including a debut album and a companion EP, as well as a massive touring schedule on the horizon, it's early days in this young band's career.