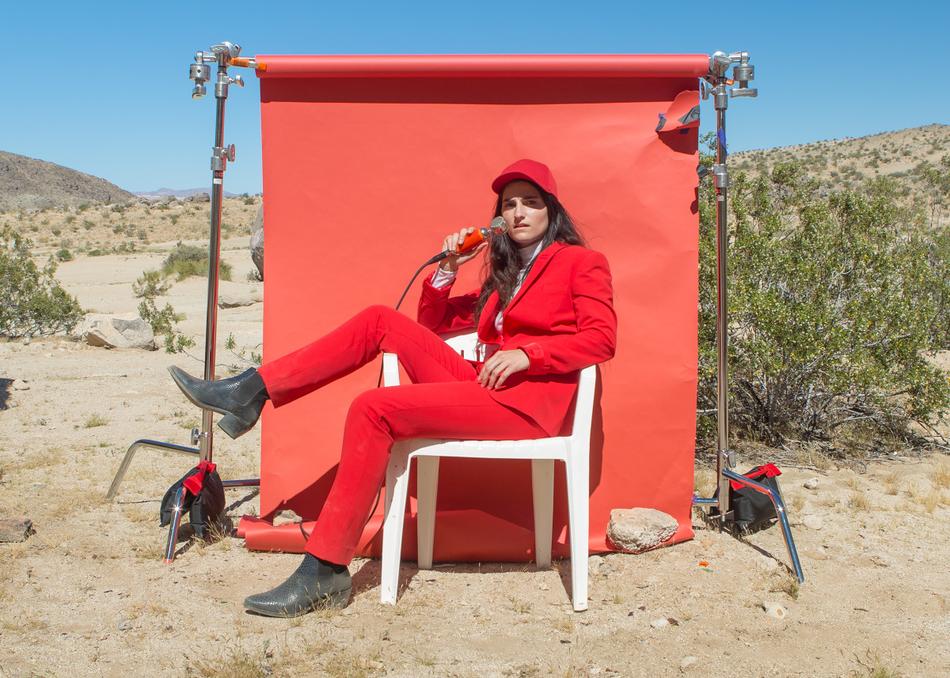 Mattiel - Whites of Their Eyes

An ad designer and illustrator, Mattiel enjoys testing her strength in new and unknown territories. She was born an only child in Georgia and grew up working on her mother’s farm. This rural, isolated space gave her room to grow and experiment with a wide range of interests. As an adolescent, she found refuge in her mother’s limited record collection, which included several albums by Donovan, Peter Paul and Mary, and The Monkees.

After moving to Atlanta, Mattiel developed a palette for more diverse musical interests. She developed her vocal style over the course of several years - often alone in her car on long drives to work. She ventured into songwriting after meeting Randy Michael and Jonah Swilley in 2014. Mattiel took what she knew about constructing visual design and applied that methodology to writing music.

As the group began producing more material, a full length album was written and recorded in a span of nine months (not unlike the gestation period of a human baby.) Their process was simple: Michael and Swilley supplied instrumental compositions and handed them over to Mattiel for lyrical content and melodies. Her influences include Screamin’ Jay Hawkins, Andre 3000,