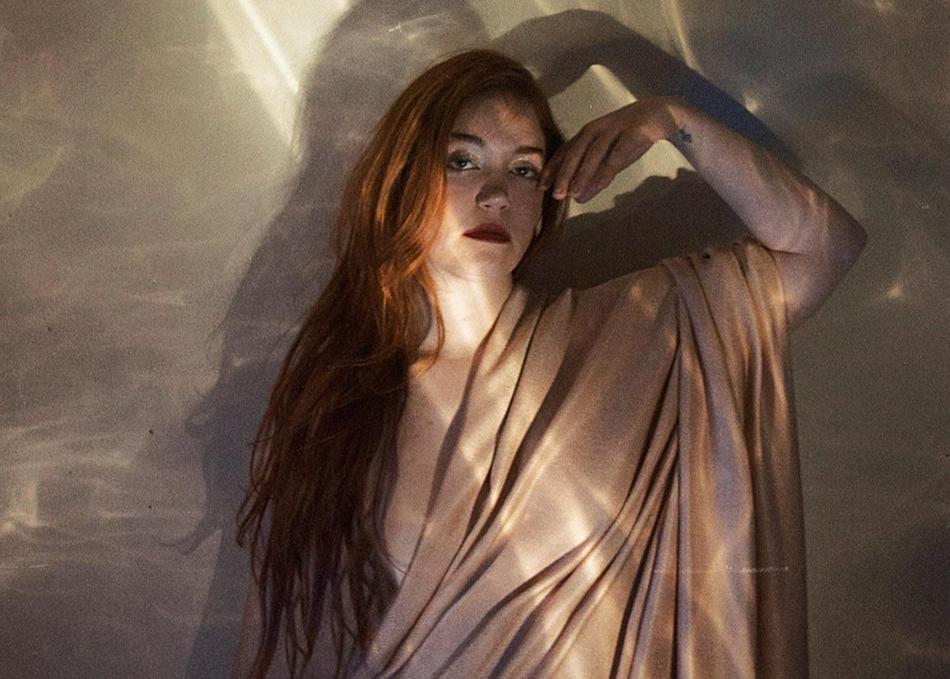 Anna Wise is a self-taught singer, song-writer, producer and director. Dabbling in multiple genres at once, one thing is consistent, Anna’s clear and present voice. She self-released “The Feminine: Act I” and the follow up “The Feminine: Act II” to international critical acclaim. Her music has been synced on screen for film and TV. Many describe her sound as dream-pop, R&B, experimental, Jazz, and a little bit punk.

When she performs live, Anna Wise provides a visceral experience. She doesn’t just sing live. She makes her own beats, loops her vocals, modulates her mixes and builds improvisational soundscapes on her Ableton setup. Anna is an innately, uniquely talented artist meant to be experienced live time and time again, as her set changes each and every performance.

Through collaboration Anna has exchanged energy with some of the world’s brightest flames. These collaborations include Chris Dave, Bilal, Terrace Martin, Thundercat and Kendrick Lamar. In 2016 she won a Grammy for Best Rap/Sung Collaboration with Kendrick Lamar for “These Walls”.