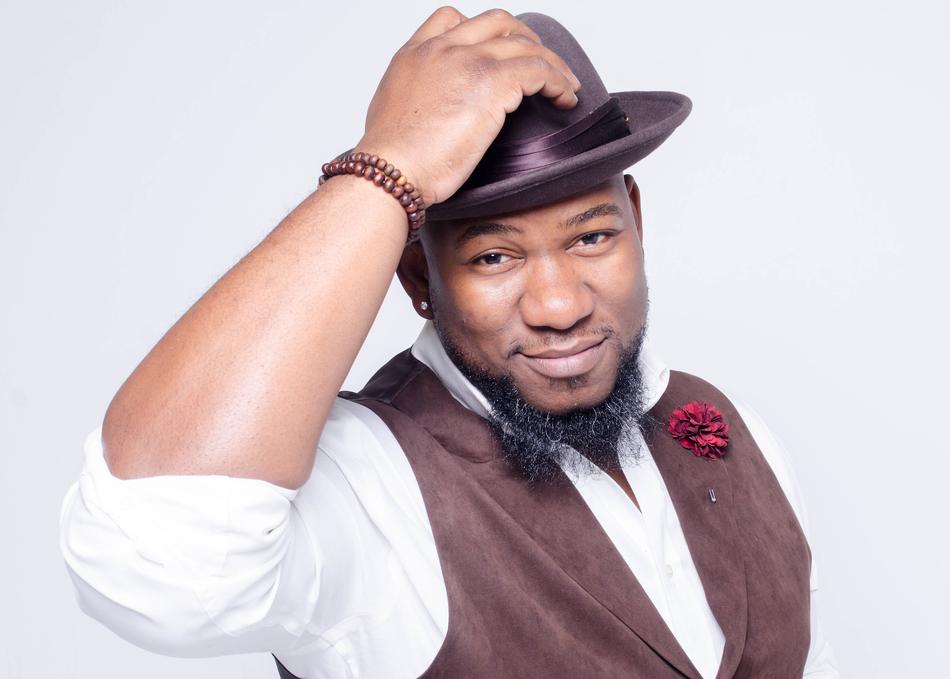 Frankie Wilson is an American public figure most notable for his award-winning syndicated radio show, “Inside Gospel”, He is also known across the world as a speaker, host, moderator, and philanthropist.

Frankie Wilson Jr. is the CEO of VM Communications, LLC. – a content marketing company for small business and non-profit organizations. His company has produced content for clients such as Warner Brothers, The USA Network, Tyler Perry studios, the Gospel Music Workshop of America, a multitude of FM and AM radio stations, and more!

As an award-winning radio host of the nationally and internationally syndicated Inside Gospel, Frankie has garnered national, regional and local recognition including: Stellar Award “National Radio of the Year”, the Key of Gospel Music & Ministry Award for “Online Radio Show of the Year” and more! As a radio host, Frankie has sat with an incredible roster of notable influencers from Andrew Young (American politician, diplomat and activist), to the American Diabetes Association, Hollywood director Brad Silverman and more.