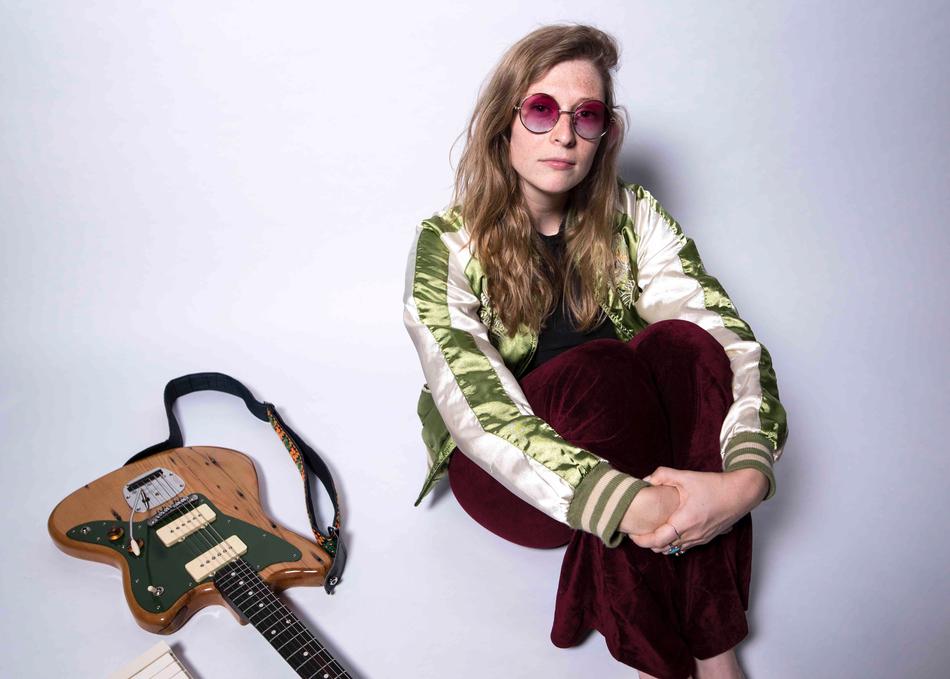 “It started with golf clubs and country clubs, but now it’s all rock clubs,” Liz says, giggling. She spent the majority of her life developing her golf skills, only to drop her college scholarship to move to Nashville and pursue music. “Writing songs and playing the guitar came as naturally to me as golf did. But music tickled my brain in a way nothing else ever could.”

But, Liz didn’t know a soul in Nashville when she moved. So, she went and got a job at a familiar place: a country club. “Liz may not have known anyone when she moved here,” says the Stampede low-end provider Grant. “But now, I feel like she knows pretty much every person she walks past. She just doesn’t stop smiling, and people don’t stop smiling back.” Coincidentally—or not so coincidentally cuz, well, Nashville—some fellow co-workers at the country club also had a band. They called themselves Future Thieves, and they offered to record Liz’s first EP, Monsters. After that, Liz began writing songs as frequently as she smiles. She recorded the Live at the Silent Planet EP with a bunch of new Nashville friends. And now, there’s enough new songs to record a full-length record, which is coming soon!