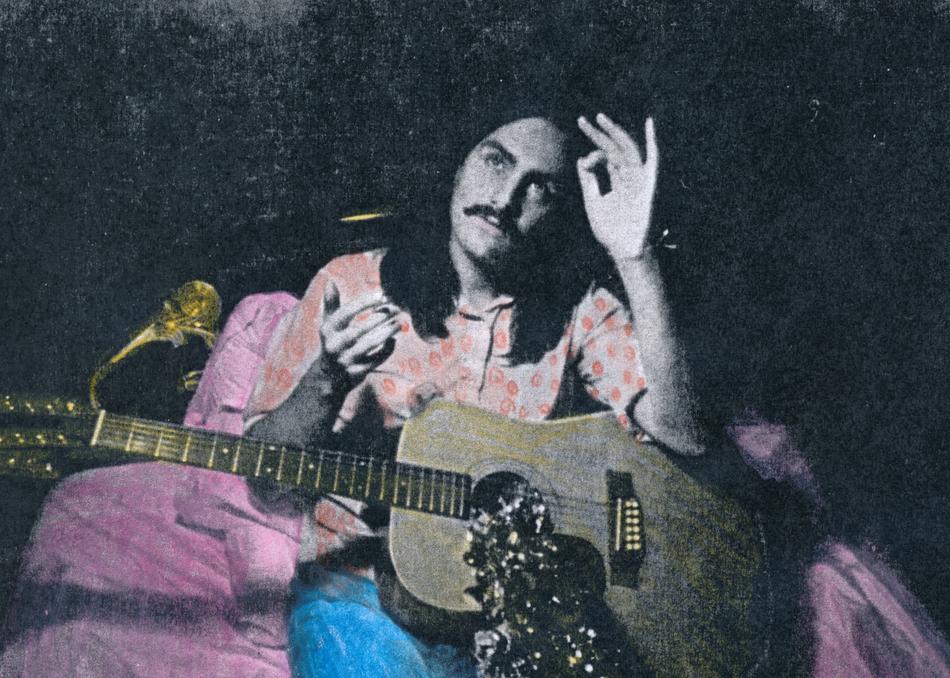 Canadian psych rocker and recent Wick Records (Daptone) signee Michael Rault returns in 2018 with a new album, It's a New Day Tonight. Recorded at Daptone’s House of Soul studio in Brooklyn with a team that included Wayne Gordon (King Gizzard & the Lizard Wizard, Mark Ronson, Bruno Mars) engineering and co-producing, and Gabe Roth (Sharon Jones, Amy Winehouse) on mixing and string arrangements, Rault has crafted his most fully-realized recordings to date, marrying a love for analogue production with luscious strings, guitarmonies and pop hooks a plenty.

"If you like The Beatles — especially the period around 1968 that produced the White Album and songs like ‘Dear Prudence’ — then give a listen to Michael Rault. This Toronto-based singer has nailed the harmonies and guitar sound that is part of pop's DNA." – NPR Music