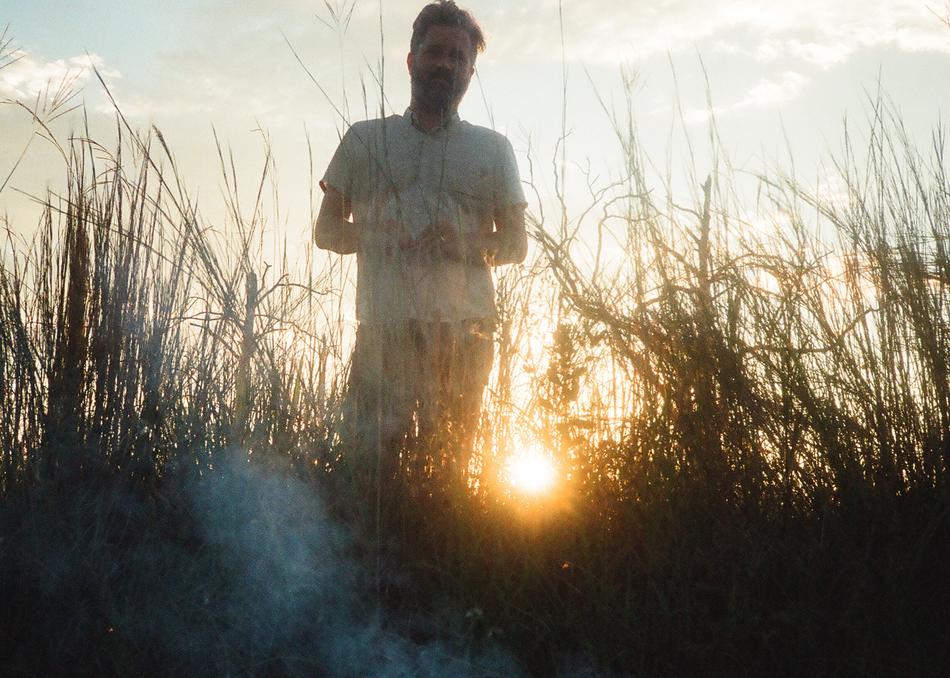 2017 saw the band playing both the Treefort Music Festival and their first appearance at SXSW, while touring across the country, opening for Cymbals Eat Guitars. Palo Duro was also seen opening for national acts like White Denim and Sondre Lerche, while enjoying Artist of the Month status at KUTX/NPR.

Both the media and audiences all over are discovering Ryou Cannon and their electric live show. 2018 shows signs of growth and larger audiences as the band prepares for appearances at SXSW, Levitation Festival, and a new video directed by Parquet Courts' Sean Yeaton .

"Surrounded by an ethereal haze of guitars and billowing bass lines, Michael J. Winningham’s bittersweet vocals simmer as he croons over an ’80s-era snare." SPIN