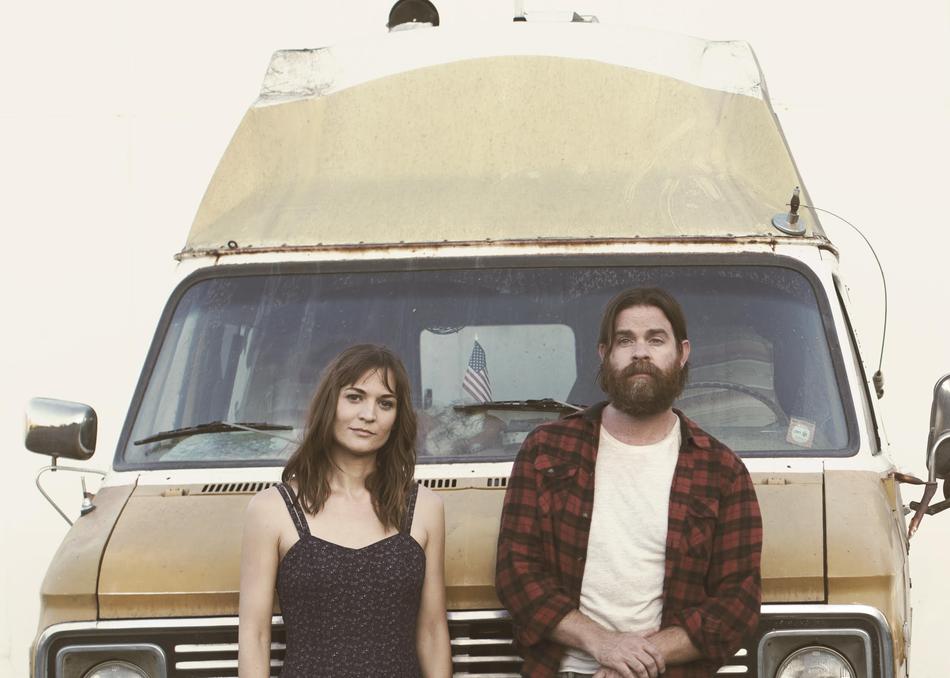 JOE PURDY is an internationally acclaimed singer/songwriter who has released fourteen albums over the last fifteen years. His latest album, “Who Will Be Next?” is deeply rooted in the tradition of artists such as Pete Seeger, Woody Guthrie, Phil Ochs, Bob Dylan and others as a searing commentary of our turbulent times. Purdy’s determination to honor the giants of American folk music while applying his formidable skills as a writer and vocalist reveal Joe as a compassionate observer and participant in our times. American Folk marks Joe’s first foray into acting. AMBER RUBARTH is an award-winning singer-songwriter who has toured the world alongside such artists as emmylou harris, richie havens, and ralph stanley. a winner of the prestigious npr new song contest, amber's latest album "wildflowers in the graveyard" features a song heavily featured in the film. american folk also marks amber's big screen debut.