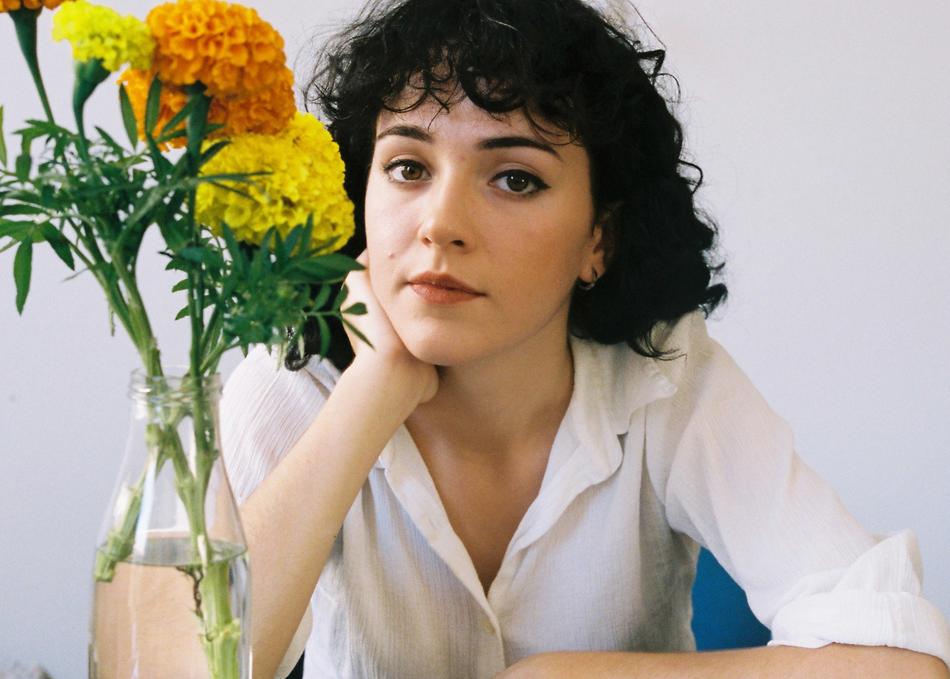 Núria Graham - Smile On The Grass

Even before you were allowed to vote, Núria Graham had already released a record. And now, when you are still wondering what to do with your life, she is already releasing a record that smacks of maturity. That’s what happens when you debut at the age of 16: at 21 you have already lived enough to take the next step. This is what Does It Ring A Bell? is, no more no less, a serene album rich in nuances that combines the freshness of somebody in their twenties with the serenity of a person who has already got out everything she needed to on her previous records (First Tracks in 2013, Bird Eyes in 2015 and In The Cave EP in 2016). Have you heard of Núria Graham? You should have.