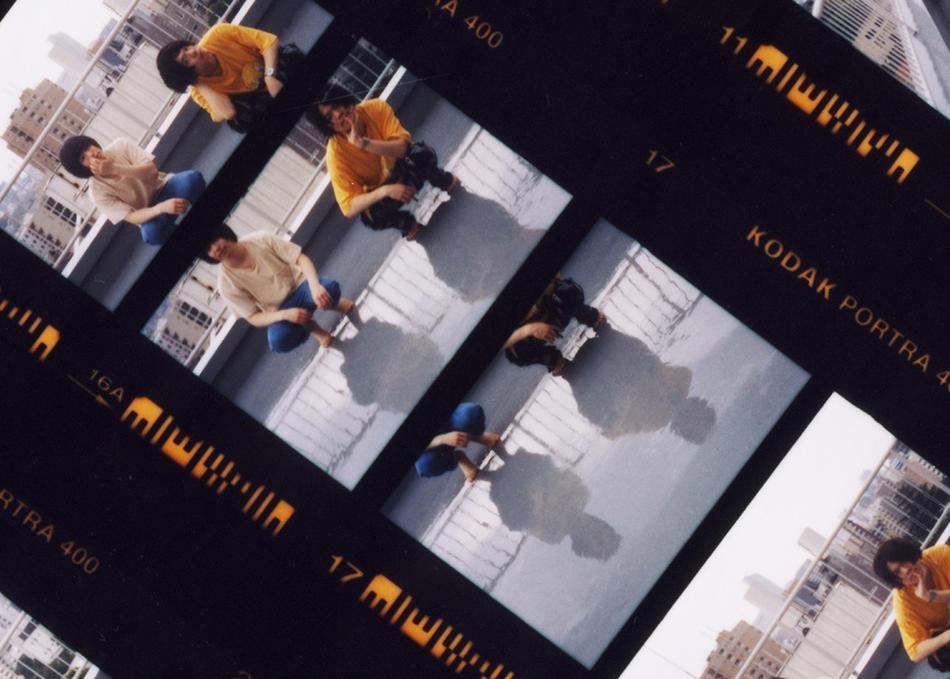 Hikaru Sakashita(Vo./Gt.)and Keita Hasegawa(Dr.)formed domico in 2011.From the start,their music was exceptional,unique and full of originality.
The band's musical style can be described as diverse as garage,low-fi,or psychedelic,but their style is a unique sound only domico can create.
domico are well-known to make the crowds at gig addicted to their irresistible live show even though only two members on the stage.
In 2016, the band released a single "ooo mai gaaa!!!" (only at the venues). The title song "ooo mai gaaa!!!" was featured as an ending theme of episode 4 of "Ninjya Slayer from Animation". domico is due to release their first full album "soo coo?" on November 2016 from RED Project(Sony Music JPN indie label).In 2017, picked by Apple music as and Spotify.They performed at FUJI ROCK FESTIVAL’17 first time. domico Released 2nd full album ”hey hey,my my?” on October. Started album tour & first China Tour(5 place).
The band has many experience played with international artist as opening act in Japan such as Spanish band, Hinds (1st gig in JPN 2016) ,Clap Your Hands Say Yeah!(2017 summer) plus many more.