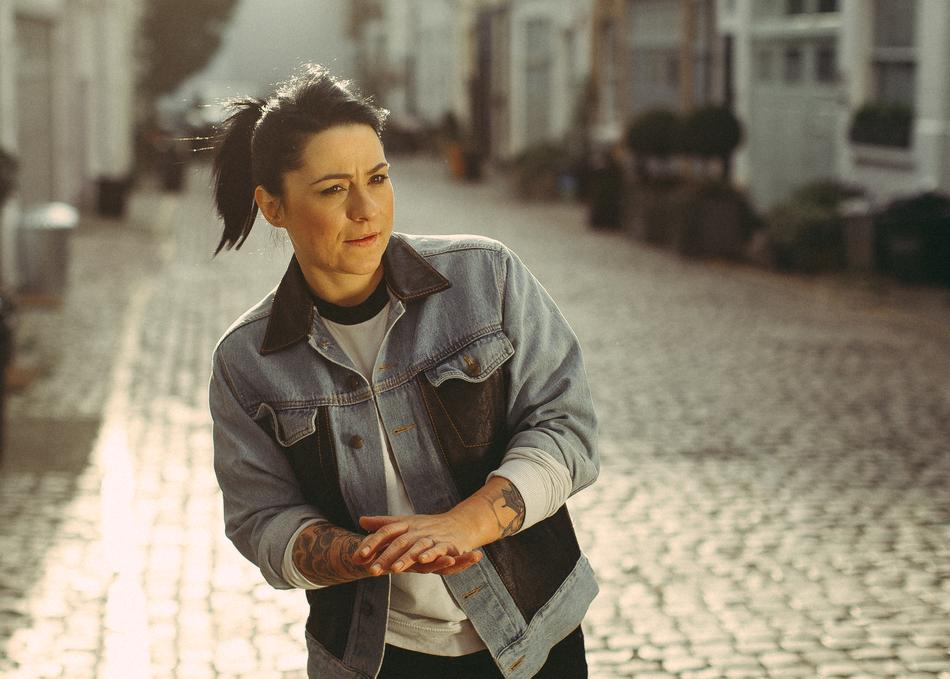 Lucy Spraggan - Fight For It

For Lucy Spraggan, 2017 has been a year to remember. The singer-songwriter netted her fourth top 40 album and followed that success with more than 22,000 ticket sales across her UK and European tours.

I Hope You Don’t Mind Me Writing charted at number 12 in the Official Top 40 Album Chart on release in January. The album, the second under her own label - CTRL Records - was described as ‘a triumph’ by The Sun.

As well as more than 60 headline shows Lucy also performed at some of the UK’s most popular festivals, including Glastonbury and Isle of Wight Festival. Recognised as one of the leading lights in the LGBT community, Spraggan has managed to build her fanbase into a far wider market.

The year looks set to end on a high too with a special Christmas single. Out on the 15th December, the rousing ‘Drink ‘til We Go Home’ gives a nod back to Christmas classics of the past.

Lucy appeared on the X Factor in 2012, since then her audition video has been viewed more than 40 million times. She achieved the unprecedented success of securing a top 20 single (Last Night) and top 40 album (Top Room at the Zoo) while still competing on the TV show. She was also the most googled musician of