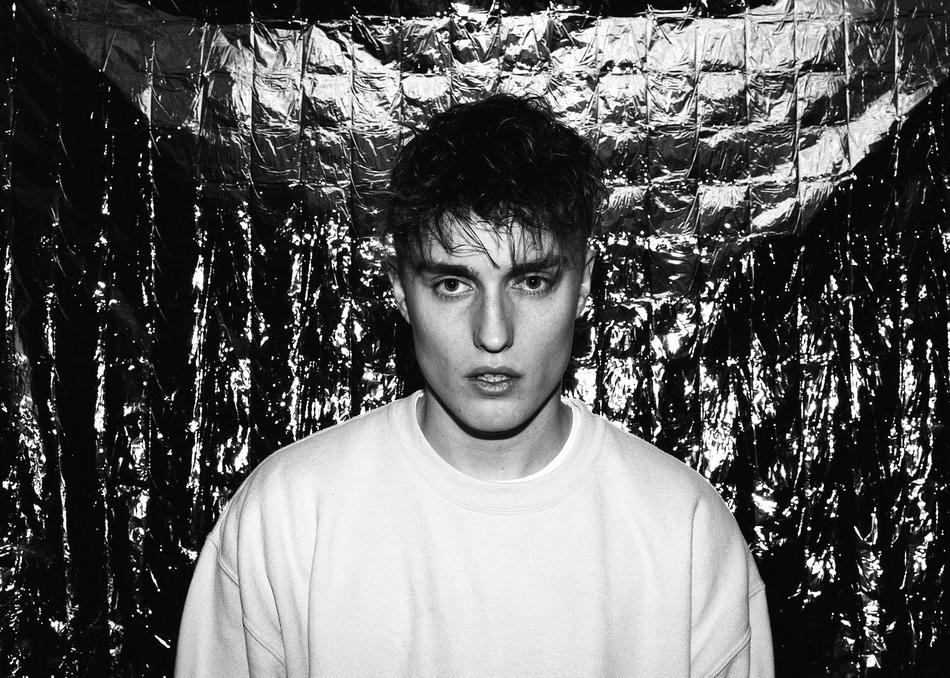 2018 will be the year everyone claims to have seen Sam Fender before he was famous. Hailing from the North East of England, his songs tout bitter social commentary with a vocal as unique as Springsteen, the indie spirit of The Maccabees and the live energy of Foals. Sam Fender is one of the unsigned stars of the British music scene having hit number 1 in the iTunes singer songwriter chart with debut single Play God and no.2 in the Spotify viral chart. The 21 year old has high profile support slots with the likes of Catfish and The Bottleman, Hozier and Daughter under his belt. His self-released singles have been well flaunted by radio across the UK including BBC Introducing Record of The Week on Radio 1, MistaJam's New Name and every track has been made Record of The Week on Virgin Radio. European tours with Declan McKenna and Bear's Den have helped spread the word alongside critical acclaim in the press.