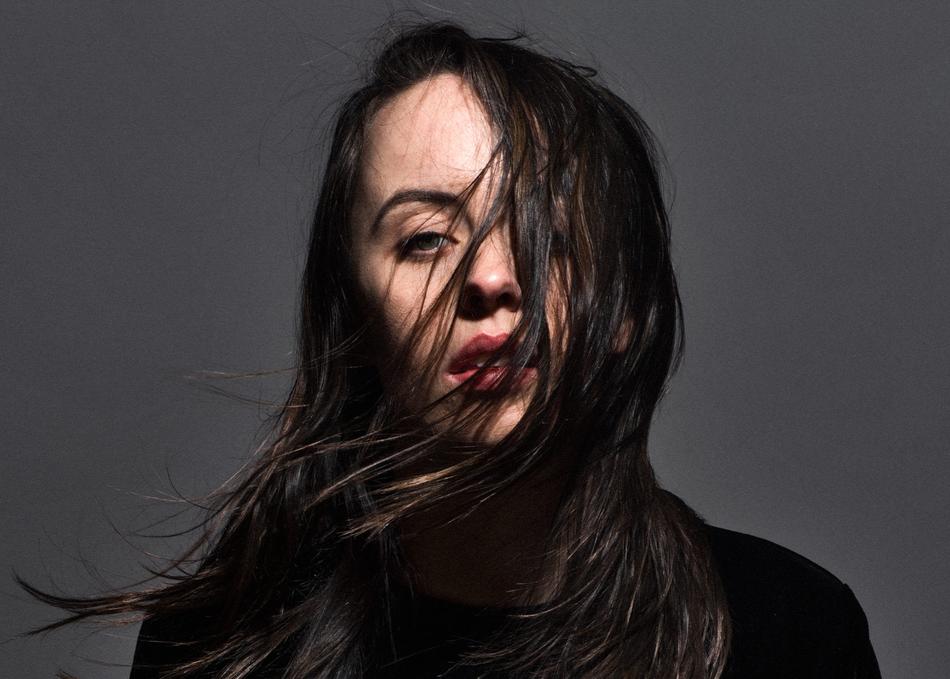 Reservoir: Deeply planting yourself in one reality, or one state of feeling. Other people come and go within that. You survive outside of it. Time moves on regardless.

Such is the sentiment that ripples through Reservoir, the exquisite debut album from Sydney’s Sophie Payten, aka Gordi. Recorded across multiple continents with a range of world-class producers and musicians, Gordi’s soulful vocals are complemented by crisp, ethereal production across 11 tracks that delve into the ramifications of loss and time. Gordi's triple j j award-nominated debut record through Jagjaguwar follows international touring in support of Asgeir, Bon Iver, The Tallest Man On Earth, Julien Baker, Highasakite, Of Monsters And Men and more.