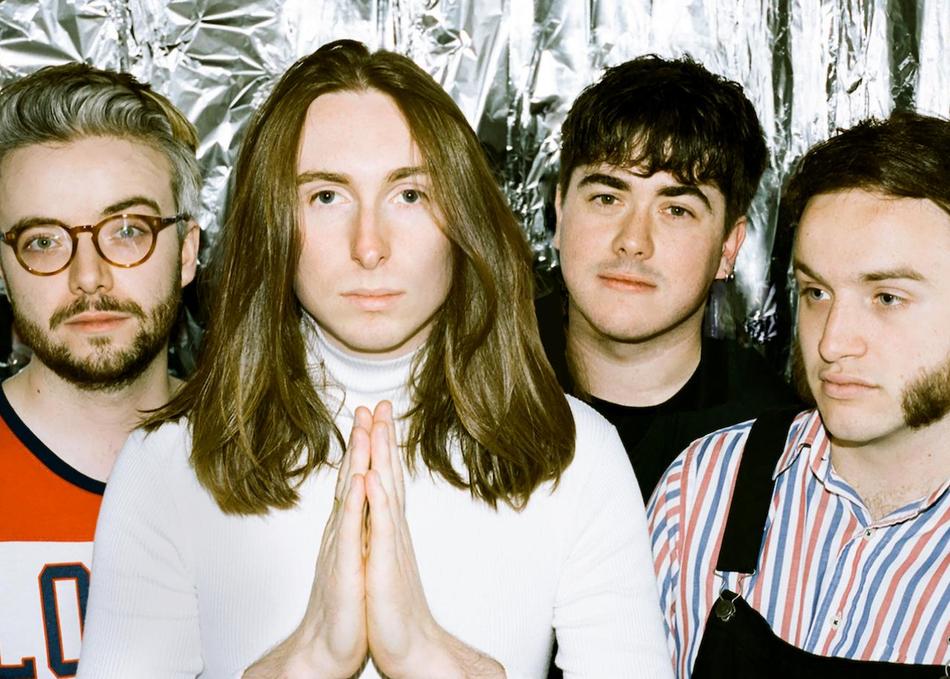 Glasgow’s Catholic Action arrive in Austin TX hot-off-the-heels of the release of debut long-player 'In Memory Of', via Modern Sky Entertainment. A vibrant collection of guitar-pop anthems, 'In Memory Of' shines with pop-smarts, clever hooks and confidence rarely seen in a new act. Their breakneck paced punked up art-rock, typifies Catholic Action’s penchant for penning instantly memorable pop nuggets, with a sardonic and knowing sense of self.

They've clearly soaked up the history of Scottish music across the ages, whilst crafting an sound of their own. For each Belle & Sebastian witticism or Teenage Fanclub melody, there’s a unpredictable flash of their own brand of glam-noise. LP opener ‘L.U.V.’ is a glorious example of Catholic Action’s angular approach to pop, while ‘Breakfast’ is a Pavement-esque stomper, if Malkmus had favoured Glasgow over sunnier climes.