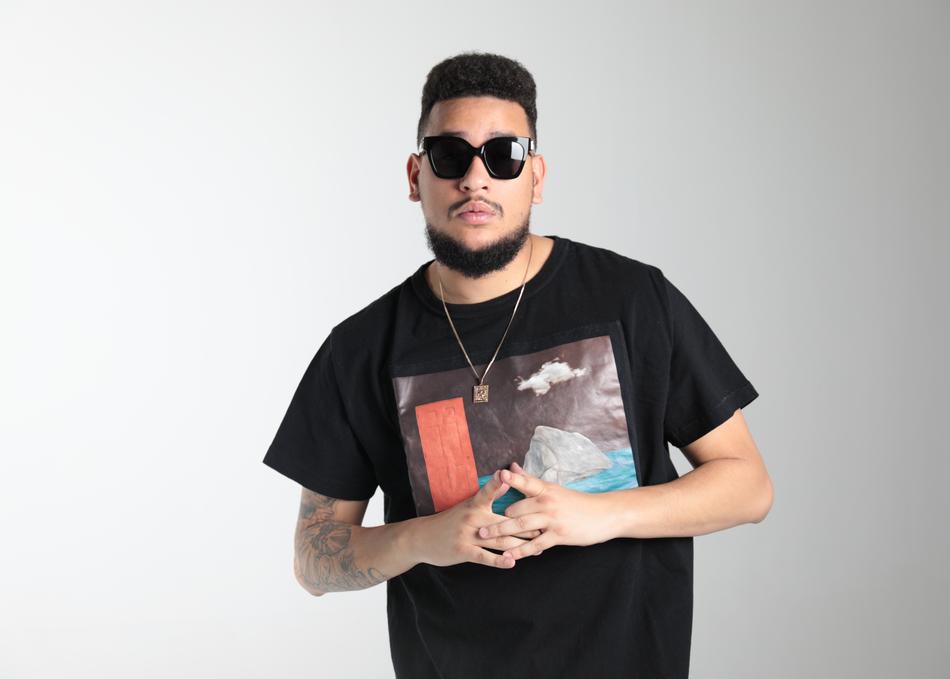 AKA - The World Is Yours

AKA, the name who calls himself the "Supa Mega" has spent the past six years pushing boundaries in the African hip hop scene with a series of killer singles and albums. When the continent stops to listen and vibe to the new music he drops, the buzz is more than justified.

The South African rapper is currently working on his third studio album, which fans all over the world are eagerly waiting for. The singles that are currently heating up on the charts are "The World Is Yours"; "Caiphus Song" and the joint singles with fellow South Africa rapper Anatii - "10 Fingers" and "Don't Forget To Pray". All these tracks have debuted at #1 on iTunes charts - across all genres and appear on the South Africa Top 20 radio charts.

The last full studio project, "Levels", is a platinum selling album in Africa. AKA has received global recognition through the success of this album with award winning nominations reaching the UK and the United States.

Today AKA has built a personal brand that everyone seems to want a piece of. He has endorsements, has hosted award shows, presented sports on TV, he pervades social media and has performed at festivals across the world.