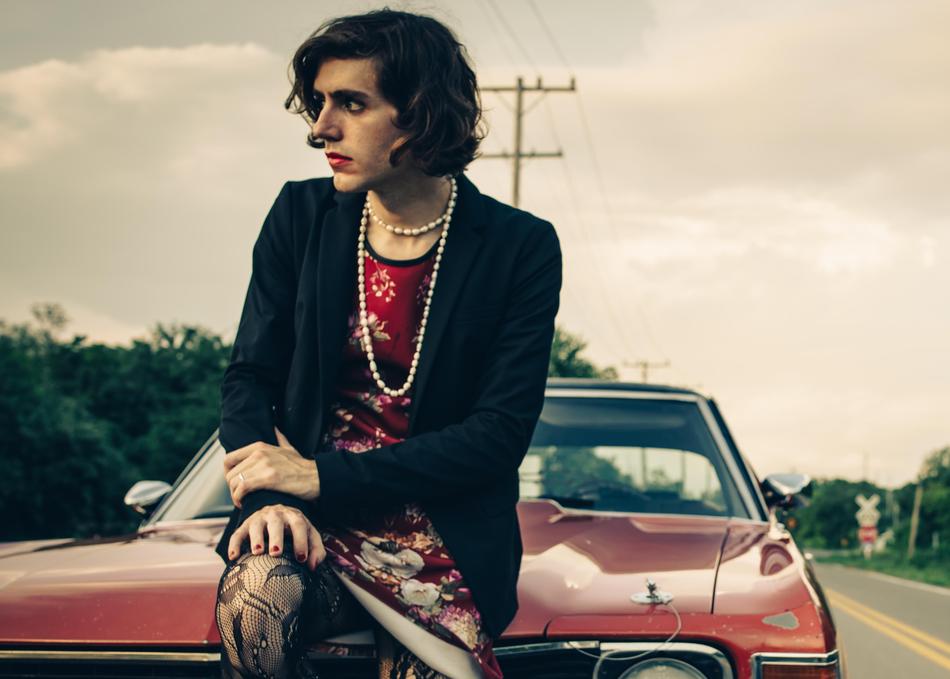 Ezra Furman - Love You So Bad

Crossing between love, gender, sexuality and religion, and singing in solidarity with the innocent, persecuted, oppressed and threatened; Ezra Furman provides a soundtrack for the current fear and loathing in America like no other.

A wildly intelligent, phenomenal live performer and deft lyricist Ezra made three albums with his band The Harpoons, then a crowdfunded solo record before he released Day of the Dog in late 2013 and followed it up with critically acclaimed record Perpetual Motion People in 2015 – both made with his band The Boyfriends.

Selling out London’s Roundhouse in 2016, performing at Jools Holland and playing Coachella in 2017 has established them as a popular exciting and energetic live act.

Now he returns with Transangelic Exodus and a “new” band The Visions. His second album for Bella Union is a new landmark for the American singer-songwriter: “not a concept record, but almost a novel, or a cluster of stories on a theme, a combination of fiction and a half-true memoir,” according to its author. “A personal companion for a paranoid road trip. A queer outlaw saga.” Perfect for an artist always on the move, always evolving.