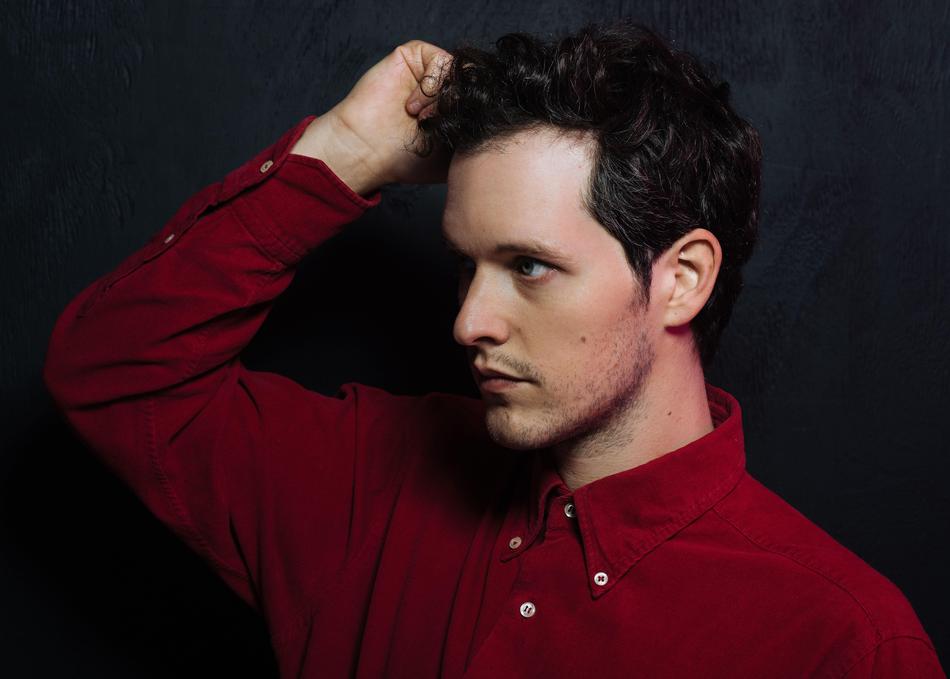 London-based Greek indie-pop experimentalist Leon Of Athens is releasing his forthcoming album Xenos, produced by David Kosten (Bat For Lashes, Everything Everything), due out on January 19th. The album follows the highly acclaimed release of his 2015 debut album Global, which was championed by the likes of The Guardian, NME, Q, New York Times and more. The album Xenos is a beautiful, thoughtful piece of work, informed by the Syrian refugee crisis, the rise of fascist groups in Europe and Brexit, but also personal upheavals: fractured relationships, lost faith, youth, freedom and death. From the uplifting indie-pop of previous singles ‘Aeroplane’ and ‘Fire Inside You’, to the dark creeping electronics of the title track and ‘Serpents Egg’, Leon Of Athens proves himself an intriguing and exciting force. There are delicate moments on the stark piano led ballads of ‘Letters To My Father’ and ‘Final Moment’, while the album closes with the joyous ode to his favourite place in the world ‘Corfu’.