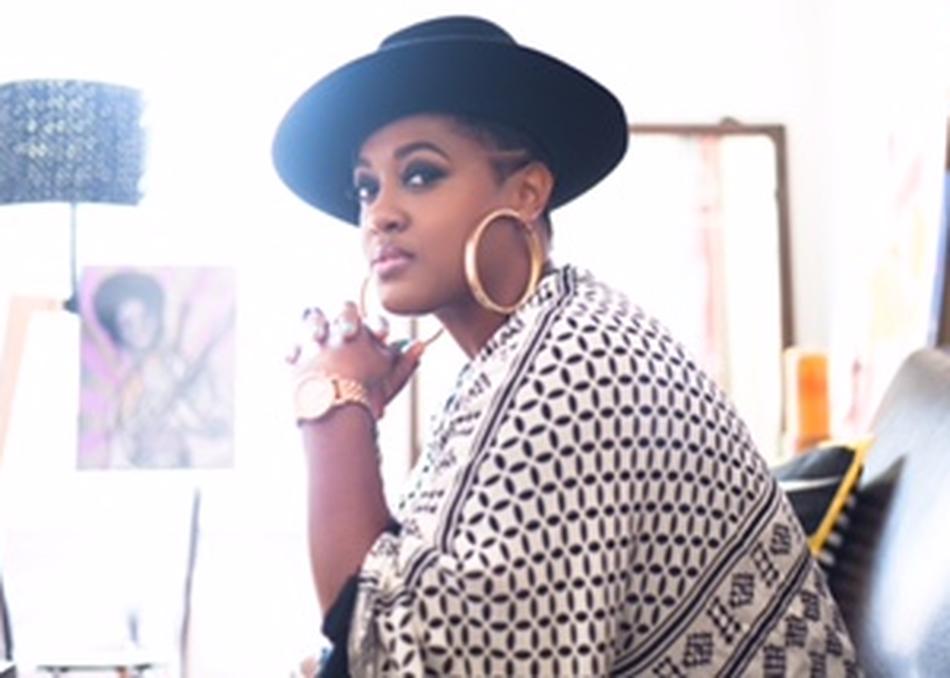 Rapsody is a 3x GRAMMY nominated NC emcee signed to super producer, 9th Wonder's Jamla Records & Jay-Z’s Roc Nation. With several projects, a critically acclaimed debut album in 2012, & the lone guest rap feature on Kendrick Lamar’s To Pimp A Butterfly, she is establishing herself as one of the best emcee of this generation.

November , 2016 Rapsody released “Crown”, what many hailed as one of the year’s best mixtapes, with appearances from Anderson .Paak, Ab-Soul and Moonchild.

2x Grammy nominated Laila’s Wisdom, which came out at the end of September 2017, is her most personal album to date. It touches upon her journey to confidence, self love and power. It hones in on a particular family value passed down from her Grandmother, Laila; “Give me my flowers while I can still smell them.” Meaning tell those you love and appreciate how you feel about them while they’re here on this earth. With features that include the likes of Anderson .Paak, Busta Rhymes and Kendrick Lamar, the creatively-charged lineup inspires from start to finish. This album embodies Rapsody’s complete soul, and with her experiences she hopes to plant the seeds that will inspire us all to blossom together.