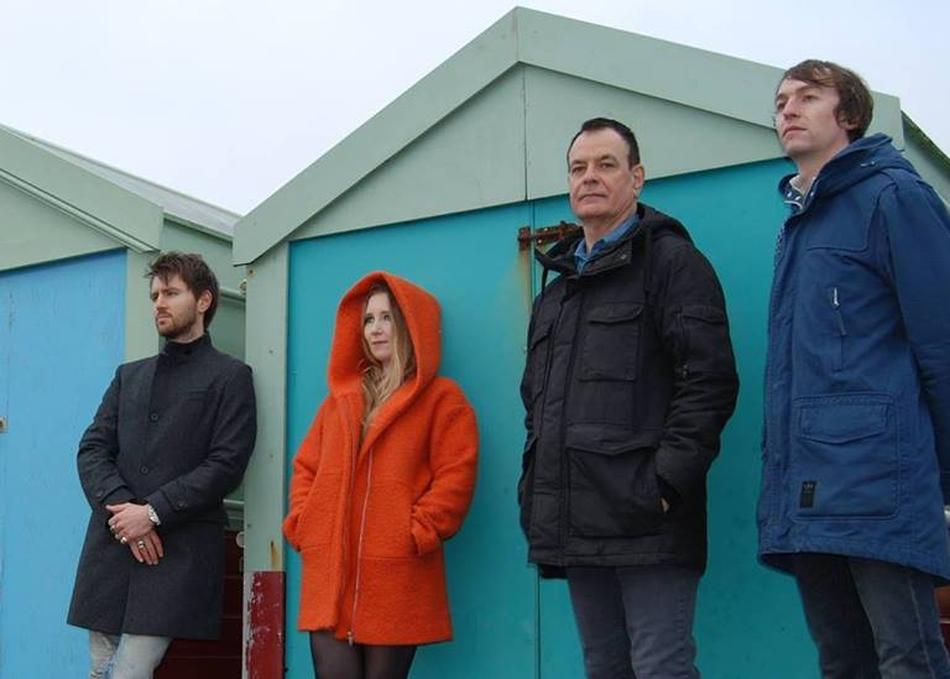 The Wedding Present have had eighteen UK Top 40 hit singles… not bad for a band that has, from its inception, stubbornly refused to play the record industry’s game. It all started in 1985 when David Lewis Gedge boarded a National Express coach in London with 500 records packed into a pair of his mother’s suitcases and, in this fashion, delivered the band’s debut single GO OUT AND GET ‘EM BOY! to a distribution company in Yorkshire. That pioneering spirit has been at the core of the band’s philosophy ever since. From GEORGE BEST, the first full-length release on their own Reception Records onwards, the band has charted an appealing, if often eccentric, course of its very own.

With their early releases The Wedding Present had acquired a reputation for bittersweet, breathtakingly honest love songs immersed in whirlwind guitars. The band are known for changing things and finding new inspiriation... each album is different and original. David Gedge has often said that he never wants everything to just sound the same.

Often lumped in with 'comeback' bands... but The Wedding Present have never actually gone away.