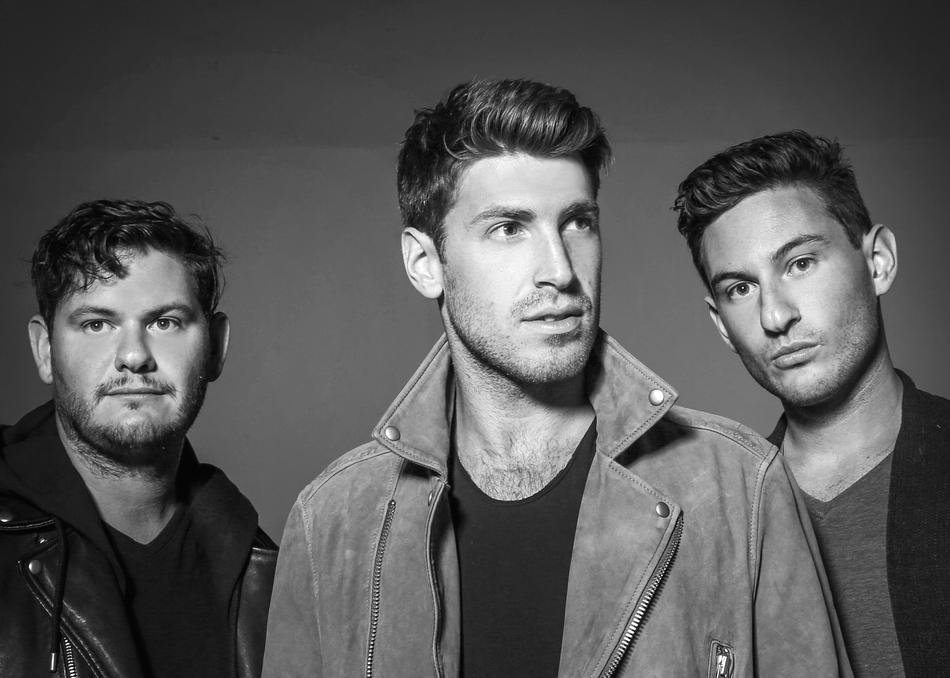 FOXTRAX - Lonely Man On The Island

NY Born, LA based Alternative rock trio, FOXTRAX is thrilled to share their brand new single “Lonely Man on The Island.” premiered via Billboard. Produced by Jim Kaufman (Atlas Genius, Night Riots), Mixed by Darrell Thorp (Radio Head, Jay-Z), this alt-rock foot stomper and undeniable monster smash is sure to get people on their feet. 2018 is sure to be the year of the FOX.

For a DIY band, that only formed in 2015, They have already appeared #1 on Apple’s iTunes Alternative Spotlight Chart, received pioneering support from Sirius XM’s Alt Nation, The Spectrum, Spotify, Pandora, Bandsintown, Ticketmaster, AXS and sold out major shows in NY and LA. In 2017, fresh off a nationwide tour with Barns Courtney, FOXTRAX released a trilogy of singles, produced by British production duo Alexander Wolfe + Ben Roulston (Wolf Alice, Florence and the Machine). “Grey Morning”, “Nothing Lasts Forever,” and “Everything’s Changing” have all received glowing reviews from critics and built an incredible foundation for their break out in 2018. FOXTRAX are Ben Schneid (Vocals, Guitar, Keys) Jared Stenz (Bass) and Jon Stenz (Drums).