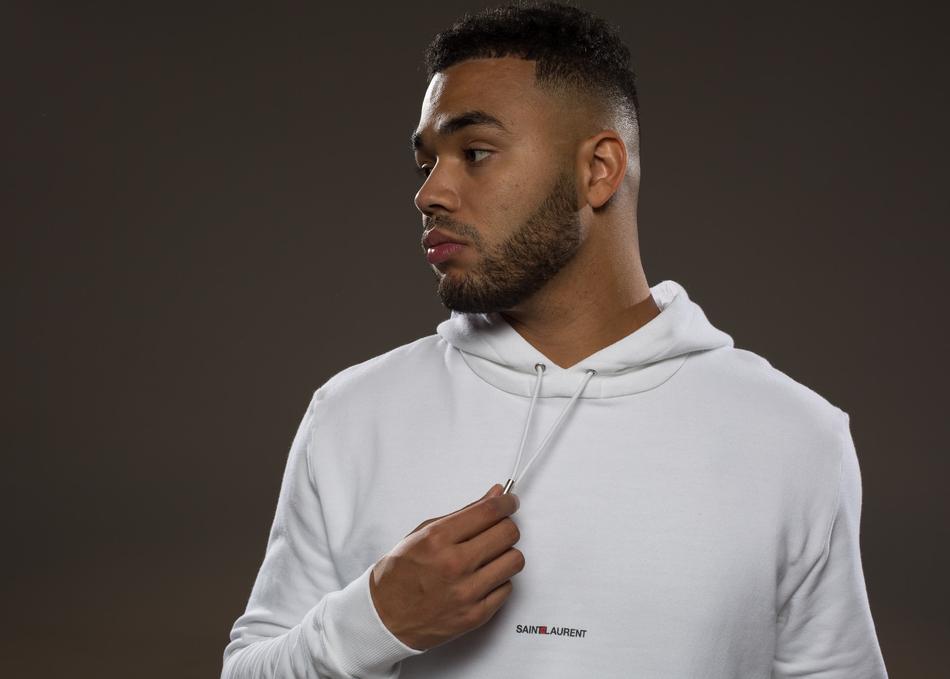 Hailing from South London at 23 years old this musician is wise beyond his years and ready to smash into the music industry. If you haven’t already heard of him get ready for the arrival of Yungen.

The most recent of which, Project Black & Red is considered his best work to date. Gaining huge support, including heavy support from BBC 1Xtra, the mixtape has features from UK’s heavyweights such as Wretch 32, Krept & Konan and Stormzy.
With his newfound confidence Yungen continued to build on his internet success and went on to collaborate with established artists such as Tinchy Stryder, Chip, Angel, G Frsh and Sneakbo. All of which firmly established him as part of the new wave of UK rappers steadily infecting popular British music.