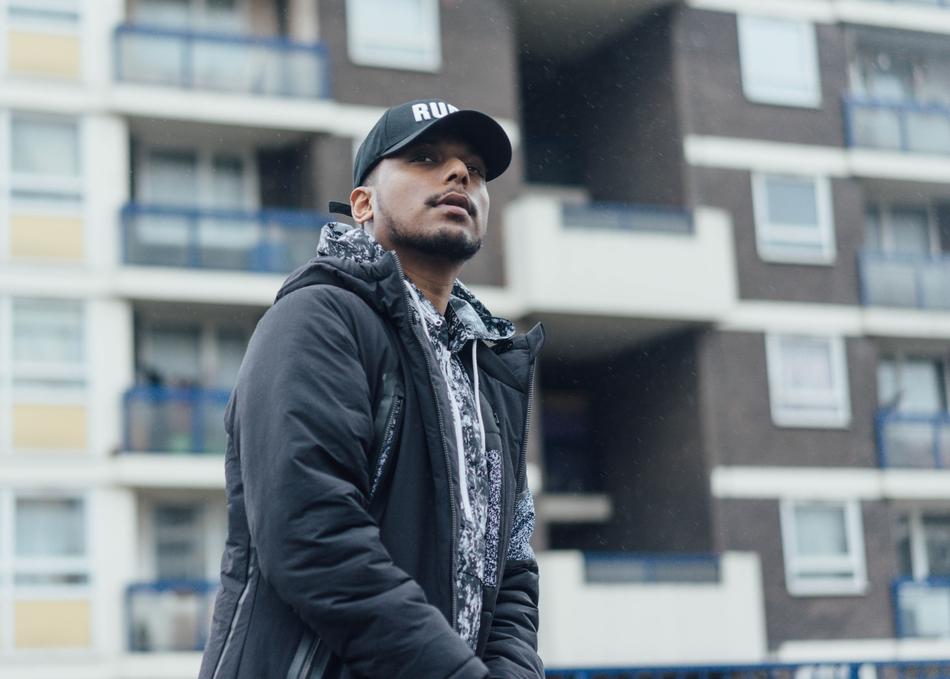 In an announcement made on the 7th June, 16, Rude Kid confirmed his brand new grime show on national station, Kiss FM. The show would be an hour long and broadcast across the network at 10pm every Sunday. The show first aired on 12th June and featured exclusives, brand new music and news from the frontline of grime, making it innovative and pioneering.
He embarked on a series of DJ gigs throughout the UK with fellow producers and DJ duo, Chase & Status and continued to verify his talent as a DJ through high profile features including his Back2Back with DJ Target and his Sixty Minutes with Mistajam across the BBC Radio 1 and 1Xtra network as well as securing sets at Glastonbury, Reading and Leeds, Wireless and Lovebox festivals.