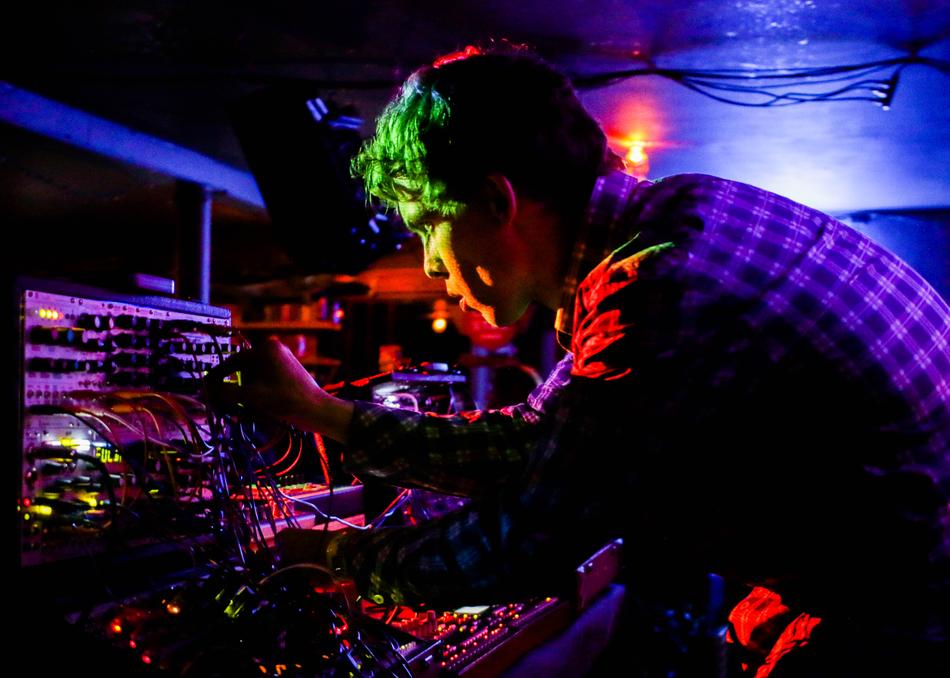 Few modern producers manage to assemble a sound at the caliber of Austin native Dylan Cameron. Sophisticated and nuanced, Cameron interweaves a spectrum of electronic sub-genres into a seamlessly abstract sound. Sharply honed use of samples and carefully curated synthesizer techniques are fused together by real-time human-machine interaction with ceaseless conviction.

Following the release of Cameron's debut LP "Infinite floor" in 2016 he has continued to turn heads with his live performances, playing an active role in facilitating the mass immigration to forward thinking underground dance music that has been recently taking shape in his hometown of Austin, TX. Equally at home in Detroit, Brooklyn, or Berlin - Cameron's music is both a nod to the Halcyon era of the 90's and an acknowledgement of some greater potential as yet untapped.

The re-emergence of live Electronic performances and underground dance in Austin,TX. makes Cameron's contribution all the more pivotal, positioning him on the cultural frontline of synthesizer based music in a city that has made a timely transition into one of the music industry's growing epicenters.