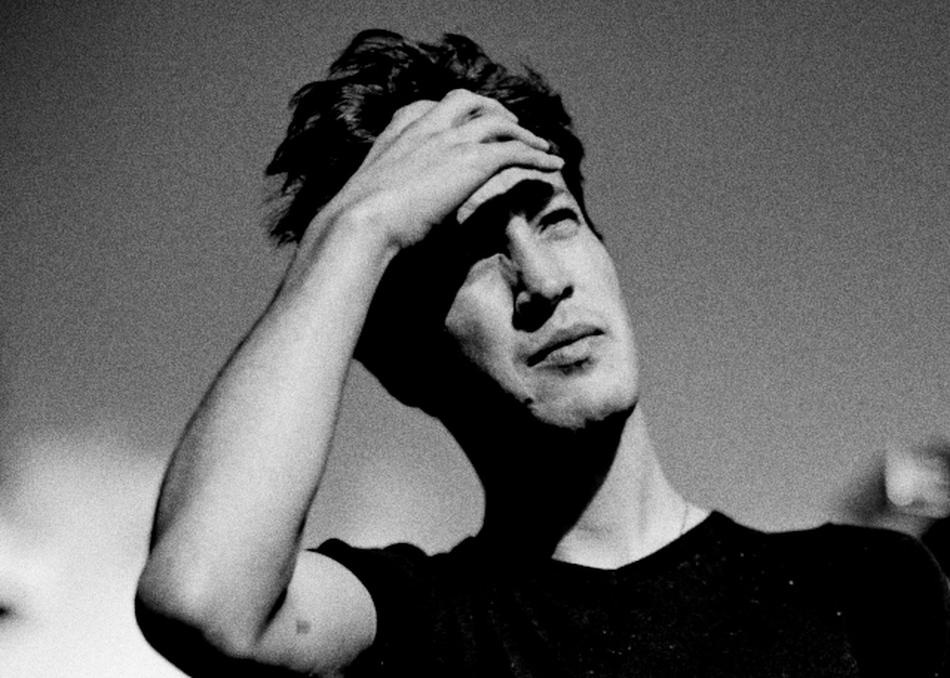 New Zealand’s Marlon Williams has quite simply got one of the most extraordinary, effortlessly distinctive voices of his generation—a fact well known to fans of his first, self-titled solo album, and his captivating live shows. An otherworldly instrument with an affecting vibrato, it’s a voice that’s earned repeated comparisons to the great Roy Orbison, and even briefly had Williams, in his youth, consider a career in classical singing, before realizing his temperament was more Stratocaster than Stradivarius.

But it’s the art of songwriting that has bedeviled the artist, and into which he has grown exponentially on his second album, Make Way For Love, out in February of 2018. It’s Marlon Williams like you’ve never heard him before—exploring new musical terrain and revealing himself in an unprecedented way, in the wake of a fractured relationship.

If “breakup record” is a trope—and certainly it is—then Marlon Williams has done it proud. Like the best of the lot—Beck’s Sea Change, Bon Iver’s For Emma, Forever Ago, Phosphorescent’s harrowing “Song For Zula” and Joni Mitchell’s masterpiece Blue, Make Way For Love doesn’t shy away from heartbreak, but rather stares it in the face.