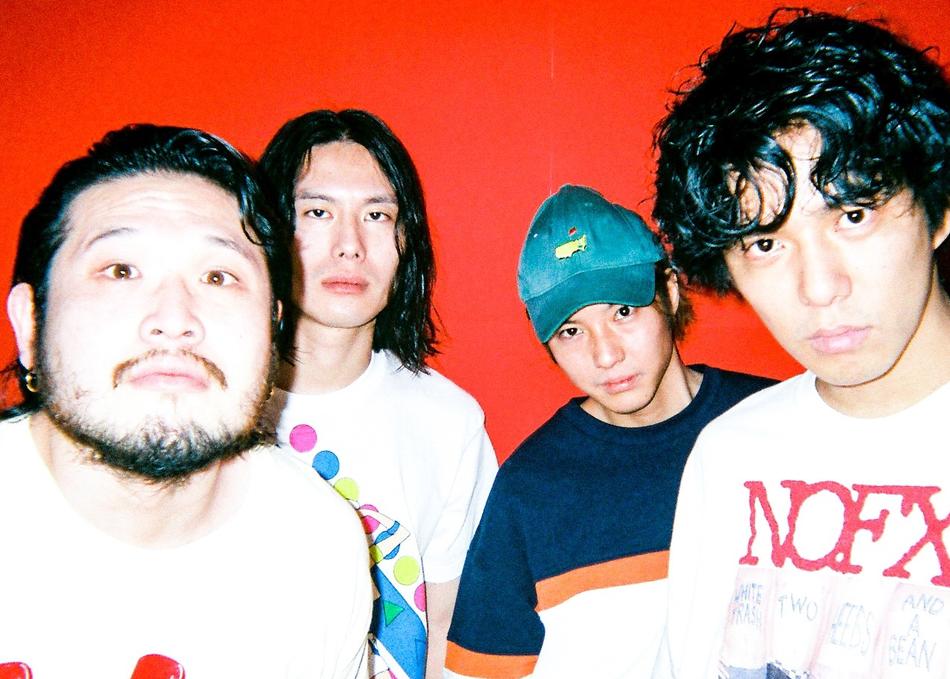 TENDOUJI is an indie-rock band from Tokyo, Japan.

The band was formed in 2014 by junior high school friends, Kenji Asano(vocal&guitar), Naohiko Morita(vocal&guiter), Takamasa Yoshida(bass), and Naoyuki Oi(Drum). Rooted in Surf rock and indie rock, they are one of the most famous indie rock bands in Japan.

The band created a free demo which quickly became popular in 2014. They then released their first EP titled "Pretty! Pretty!! Pretty!!!" which was a huge success. The song from this EP "SALV." is included in THE BURGER WORLD SERIES cassette published from BURGER RECORDS in 2017.

After 3 years of their career, they released their first album "Mad city" and had a tour throughout Japan. They‘ve also showcased in famous Japanese music festivals. They are the most up-and-coming indie rock band in Japan.