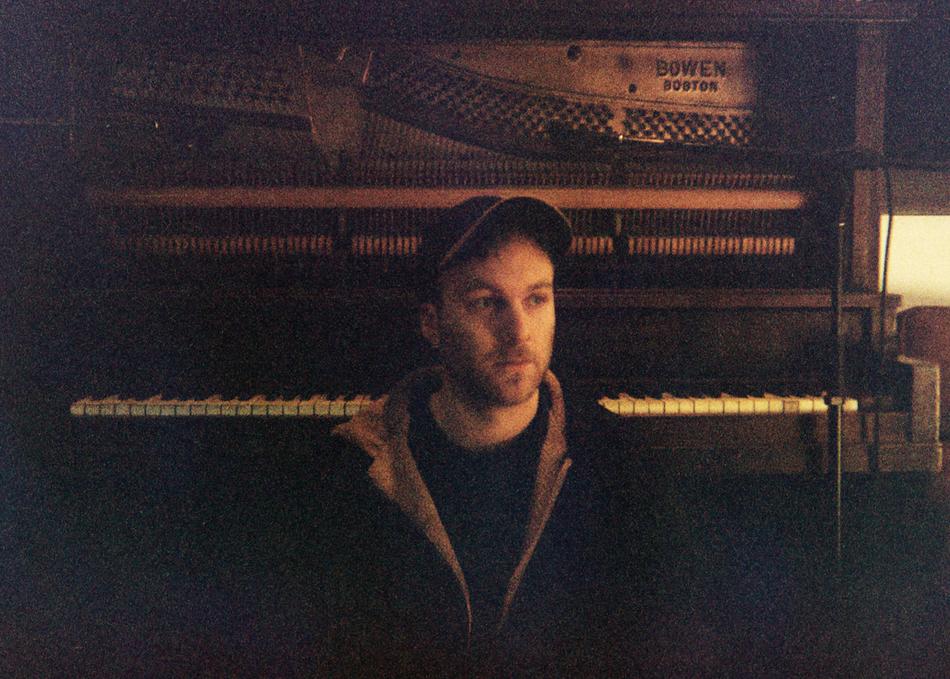 Cape Francis is the solo project of Kevin Olken Henthorn, former singer/songwriter of Stone Cold Fox. After the break up of a band that worked heavily in traditional pop structures and production, Henthorn started the new project as a way to break form and reconnect to a natural flow of instrumentation and storytelling.

Henthorn started playing guitar when he was 9 years old. He studied music with teachers ranging from classical to blues to metal, but by the time he was 15 he decided to commit solely to writing his own material. For Henthorn, writing was a way to learn and push his fundamentals and discovery became intrinsic to each new piece he wrote.

Cape Francis was meant as a way to return to that mentality, to re-approach a relationship with an instrument after years of feeling stuck in indie rock power-chords. The outcome is a new sound for Henthorn. It is centered around finger picked electric guitar, and surrounded by simple arrangements of percussion and synthesizers. His forthcoming debut LP Falling Into Pieces, out now on Sleep Well Records, examines the themes of closure, identify and moving past failure through these lenses.