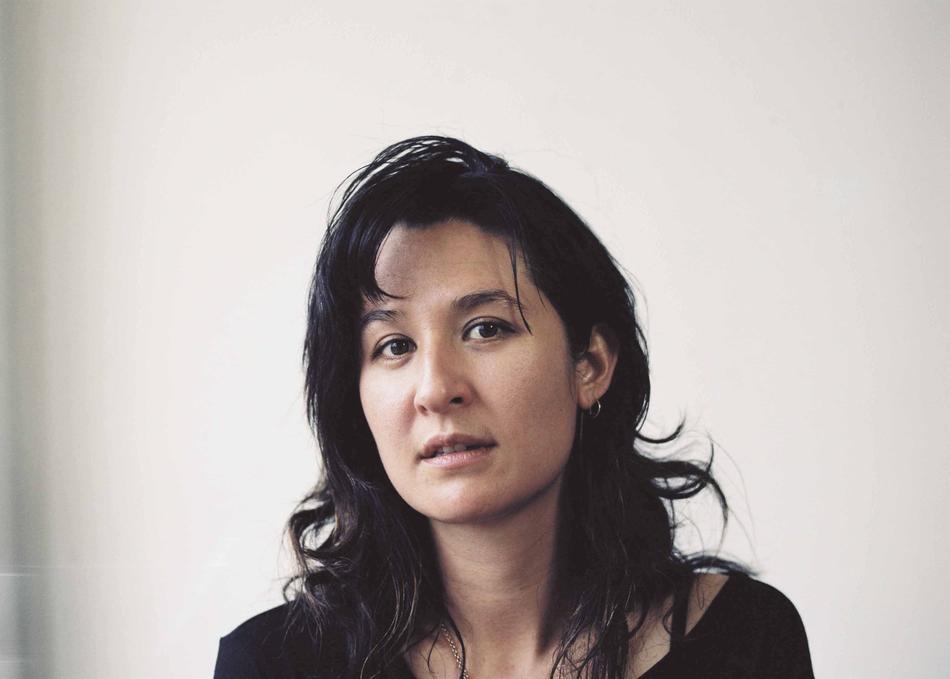 Jess Ribeiro - Hurry Back To Love

Jess Ribeiro’s songs are cinematic in scope: it’s music that travels, across deserts like a Western, through city streets like Film Noir. Narrative and poetic, Ribeiro’s lyrics are rhythmic and evocative, conjuring images that are dimly-lit, but nonetheless electric. Jess’s debut album Kill It Yourself was produced by Mick Harvey, a founding member of The Birthday Party and Nick Cave and the Bad Seeds, whose production for PJ Harvey drew Ribeiro’s attention and admiration.

Ribeiro’s variety of brooding rock and roll promises to soundtrack sleepless nights and dark drives, never losing sight of the stories at its core. Ribeiro's exciting follow up to Kill It Yourself is to be released in 2018.