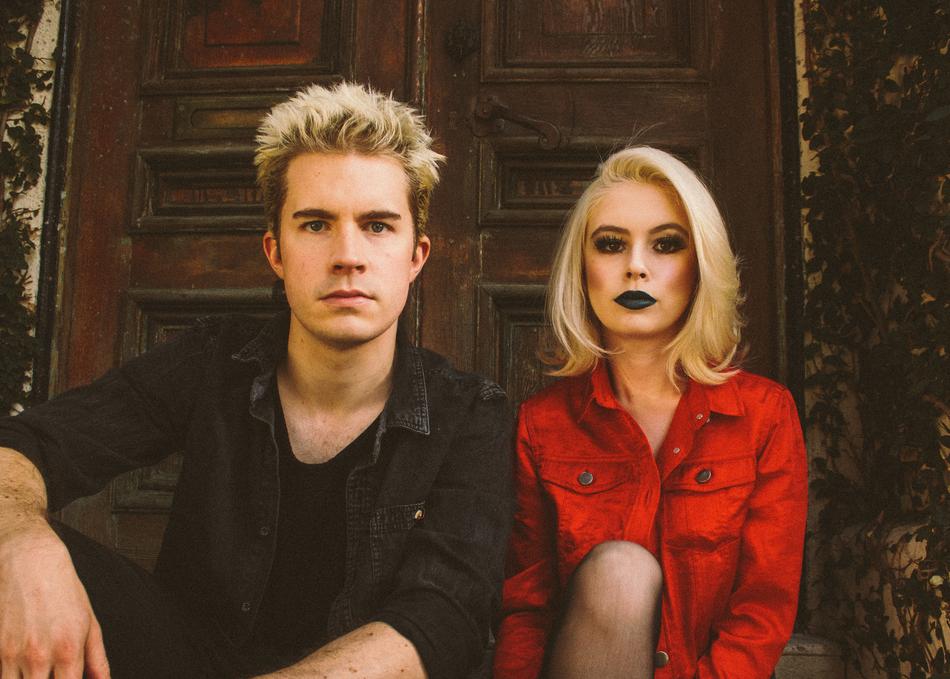 The Fontaines are a new wave rock based in Los Angeles, California. Charlotte Fontaine (vocals) and Hank Fontaine (guitar) began writing new-wave influenced rock songs after growing up all over the world. The siblings are joined by Chrystian Kaplan (drums) and Daniel Zuker (bass).

In 2016 The Fontaines performed at music festivals including Savannah Stopover, Canadian Music Week, Broke LA, and Make Music Pasadena. Later that year the band released their new EP, "ii," which has gotten airplay on KROQ in Los Angeles. In February of 2017, The Fontaines released their most biggest song to date, "Evaporate". In March 2017, the group made their official SXSW debut, performing at both the Grammy Foundation and Planetary Radio's showcases.

Over the course of 2017 The Fontaines released a series of new singles and EPs and toured the United States - all without any outside assistance from a label, management, or a booking agent.