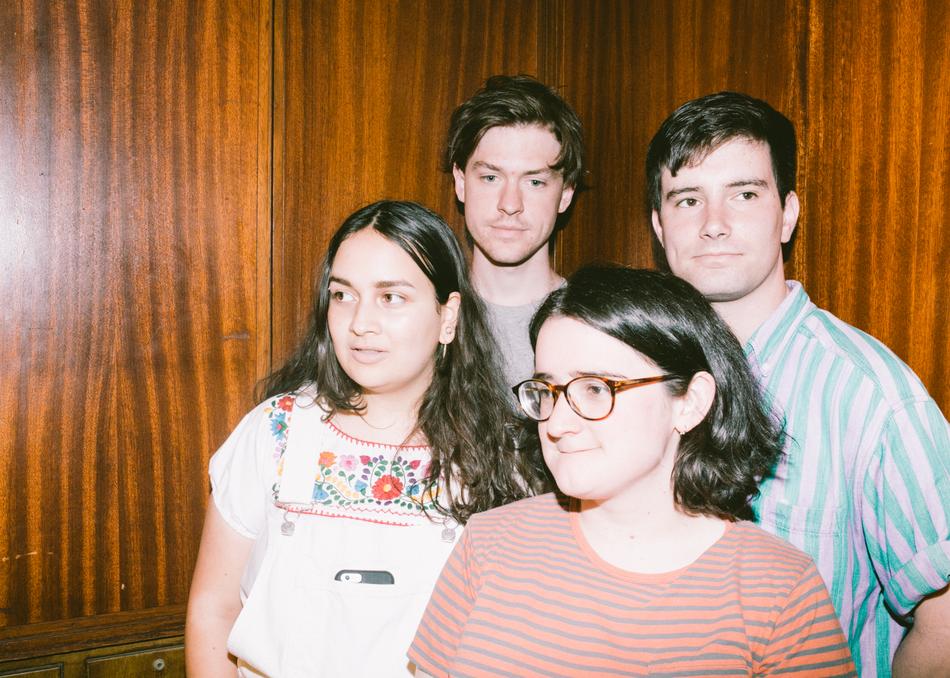 Basement rock band, Remember Sports (FKA SPORTS) has reunited in Philadelphia, after completing college in the place where it all started for them — Gambier, Ohio.

After a period of touring beyond the Buckeye State, Remember Sports went on to release their second album, All of Something in the fall of 2015 on Father/Daughter Records. The release was recorded in Philadelphia alongside noted DIY producer and musician Kyle Gilbride (Waxahatchee, Girlpool, Swearin’), and featured a fuller sound for the band. The album received critical acclaim, with Rolling Stone calling it “full of sharp, sweet insight and heart-tugging hooks.”

Nearly two years since the release of All of Something, Remember Sports is making their return with a 7” split alongside Father/Daughter label mates, Plush, out on Oct. 20. Singles, “Making It Right” and “Calling Out” are punched up, energetic moments of sincerity, with Remember Sports taking the innermost emotions that others are keen to keep rolling about in their heads and hearts and putting them to song. Fuzzy, earnest and declarative, these singles are the perfect way to hold fans over as Remember Sports continues work on future new material.

Remember Sports at The Sidewinder Outside
9:10pm — 9:50pm