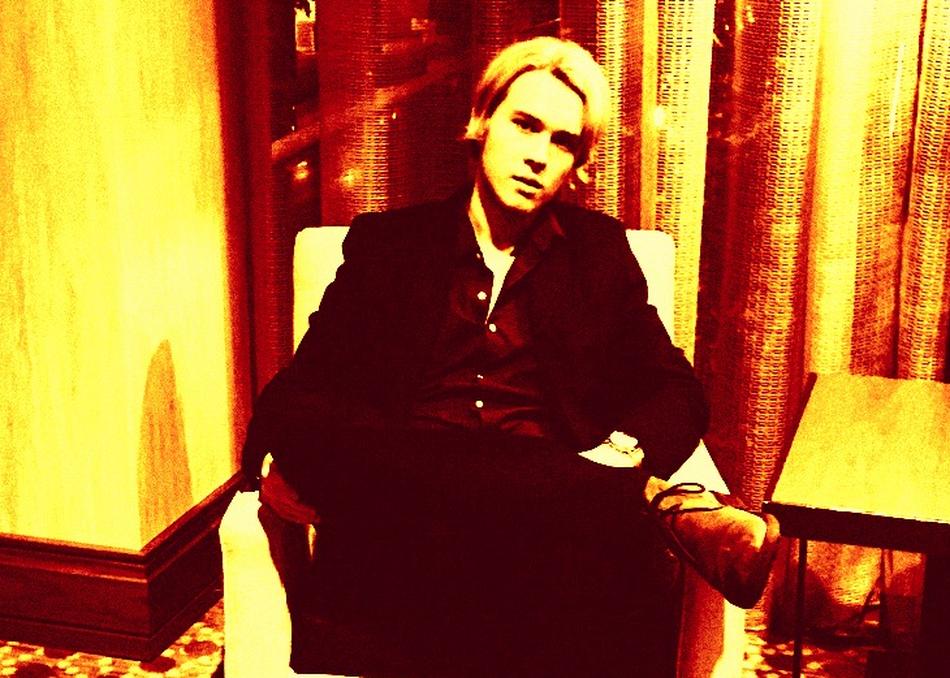 Bill Bentley: "Sometimes when you walk into a club & hear someone new, life starts all over again. All the years between youth and now fly away into the air & the new songs being played promise an endless joy. Young William Harries Graham does that every night he sings his own songs, & as long as he does that the world will be a fine place to live. To hear him now is to hear it all." Wired Magazine's listed William as one of “World’s Top Changing Innovator's: 50 People Who Will Change the World." William's music is independent in spirit, a gorgeous & layered piece of work, which combines intelligent lyrics and powerful poetic imagery with a dreamlike wash of guitars and vocals, running down everything from glorious anthems to the most delicate weepers. UK music critic David Crowley wrote William's of his debut "if this record is any indication, a massive future." Music critic Tim Stegall noted William's "protean talent, as if sound poet Brion Gysin had diced up a My Bloody Valentine record & one by Neil Young & Crazy Horse, then almost randomly reassembled the pieces." William has showcased at SXSW, Folk Alliance International, & headlined the Kerrville Fall Festival.