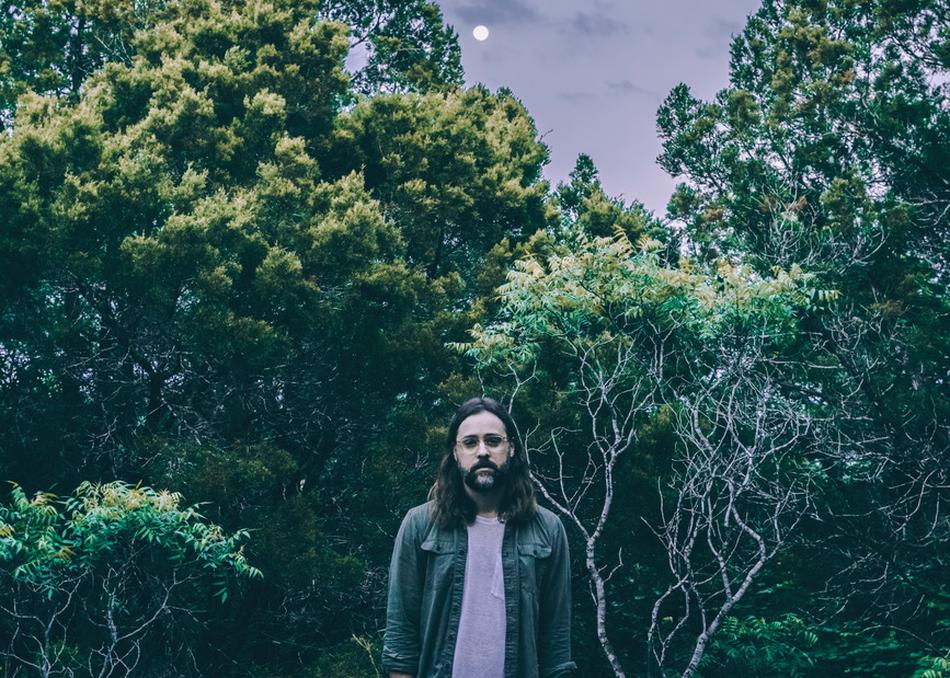 Fusing bedroom soul with the ambient expanses of shoegaze, singer/songwriter and multi-instrumentalist Curtis Roush explores love and loss away from the purview of his psych-rock comrades The Bright Light Social Hour. Reeling from the end of a relationship and the suicide of Alex O’Brien, manager of The Bright Light Social Hour and brother to bandmate Jack O’Brien, Roush spent time between tours in Marfa, TX focusing on softer, more acoustic songwriting married with expansive, psychedelic production – a “quiet storm of the west.”

Roush composed the songs of his debut album, Cosmic Campfire Music, on a laptop during fleeting moments in motels, a tour van, and his parents’ spare bedroom. A reflection of these hushed, quieter spaces, these songs conjure an existential meditation on love – how it rarely arrives, how it often leaves. Working with producer Erik Wofford at Cacophony Recorders, Roush tracked the album to analog tape over one month in the winter of 2016. He played every instrument.

From its calm confessions to its skyward gaze, Cosmic Campfire Music is a listen for hushed respite before the long struggle ahead.