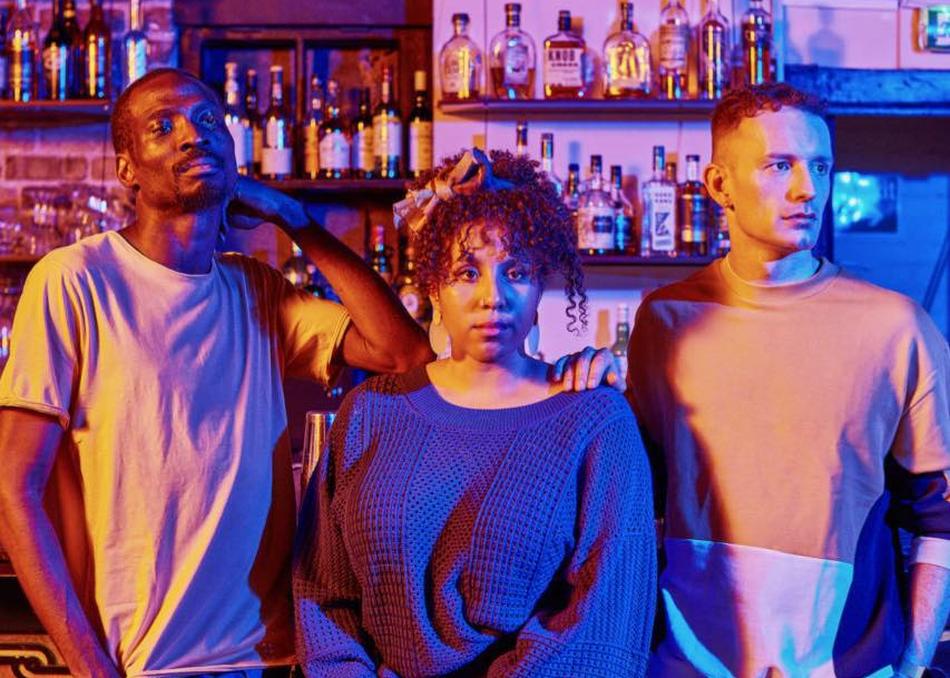 Benin City - All Smoke, No Fire

Benin City is Joshua Idehen, Tom Leaper and Shanaz Dorsett. They fuse electronica, brass and spoken word. This is their second project after the critically acclaimed Fires in the Park.

Clubbing is a source for euphoria: a weekly, often daily escape, a respite from the grind, and that culture, with its landmarks - Passing Clouds, Plastic People, Vibe Bar and many countless pubs - are slowly disappearing for good. With Last Night, their second LP, Benin City take an album-long look, in a manner that recalls Tove Lo, at the dual nature of London’s Nightlife. With a sound and mood that locates itself in a small sweet spot between Faithless, Metronomy and early Stromae, the album’s narrators - vocalists Joshua Idehen and Shanaz Dorsett, with arrangement/brass from Tom Leapers - draws on their decade long collective experiences as ravers, night workers and observers. These reflections, are primed for the dancefloor: a hook-laden blend of Afropop, hip-hop and electronica that is both infectious and weighted.