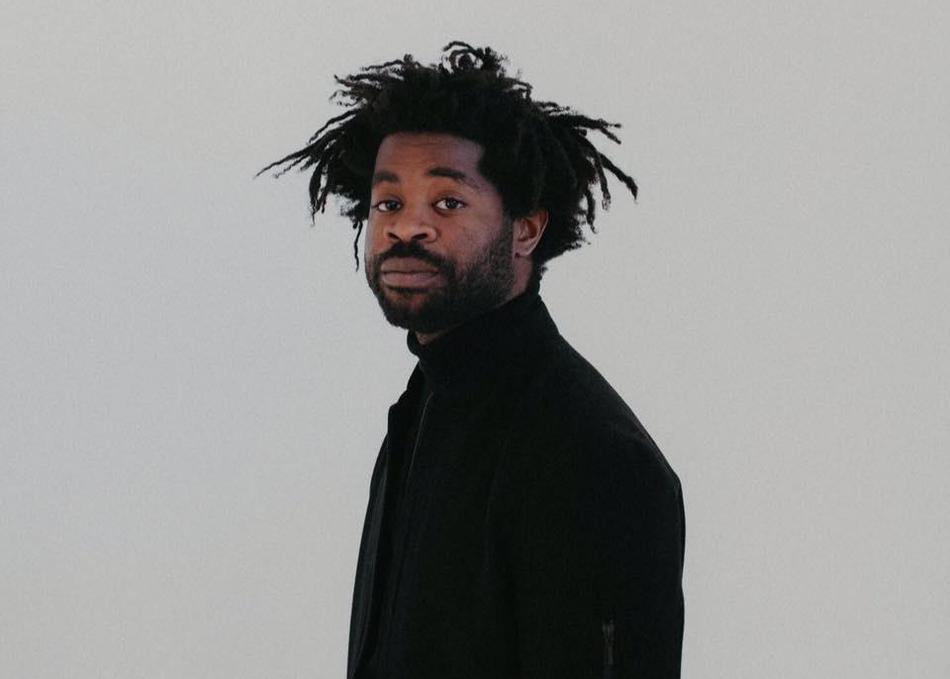 ROLLING STONE dubbed him “An Artist You Need To Know,” called him “a buzzing R&B star on the rise” and described him as “a singer-songwriter armored to compete in a world dominated by trap and EDM.” NPR MUSIC singled him out as “a fast-rising, pop-friendly R&B singer whose falsetto is no joke,” the NEW YORK TIMES spotlighted him on “The Playlist,” he was the face of SPOTIFY’s “Alt R&B” Playlist for 6 months, twice hit No. 1 on SIRIUS XM’s “The Heat” and was featured in a VEVO DSCVR campaign. BILLBOARD said his sound “is simply too grandeur to confine to one genre,” COMPLEX praised his “powerful ballads” and VIBE gave in to what they described as “the sort of woozy music that triggers free-falls into feelings” (they also wrote this: “the way he hoists his mid-range singing voice to the upper rungs of notes without notice, leveled and piercing, is a treasure”). DJ BOOTH described his EP, AFTERIMAGE (PRMD) as “Gallant meets Frank Ocean on ‘Nikes’” and said that he “redefines vulnerability.”

And then he backed it all up by going on “Jimmy Kimmel Live!” and delivering a killer performance, which you can watch HERE.