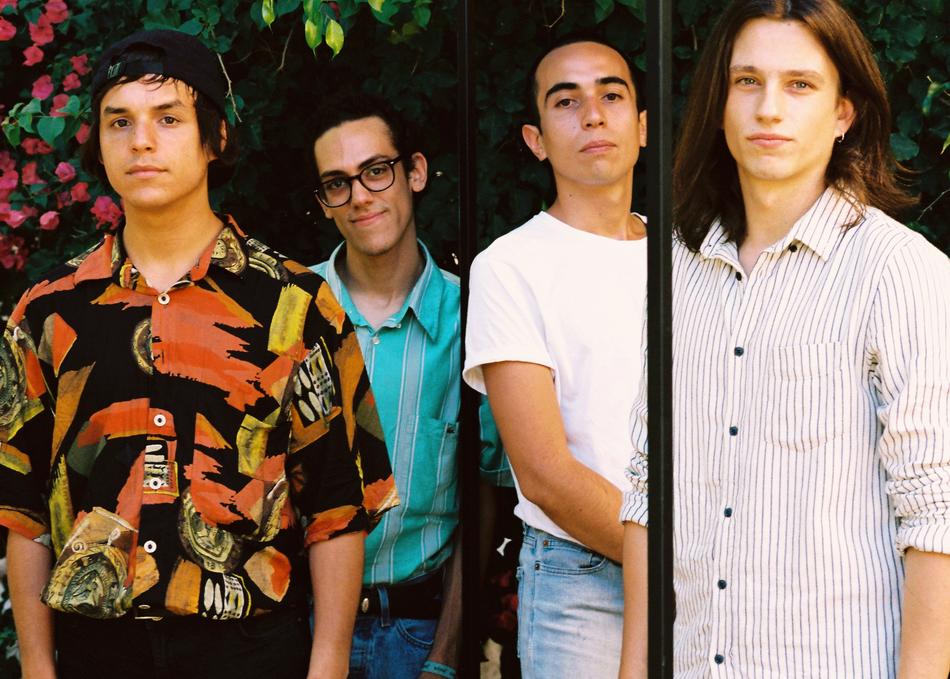 The Zephyr Bones' hazy, melodic, psychedelic rock flickers with memories that span the distance that separates the native Chile of guitarists and vocalists Brian Silva and Jossip Tkalcic, and the band's current base in Barcelona, Spain - which is also home to rhythm section, Marc López and Carlos Ramos. They emerged in 2015 with debut EP "Wishes/Fishes" and returned in 2016 with 7inch "Black Lips/Surrounded By Sunflowers". A title that raised expectations, which are fully met with the 2017 debut album "Secret Place", which synthesizes The Zephyr Bones' guitar-oriented psych and dream pop.