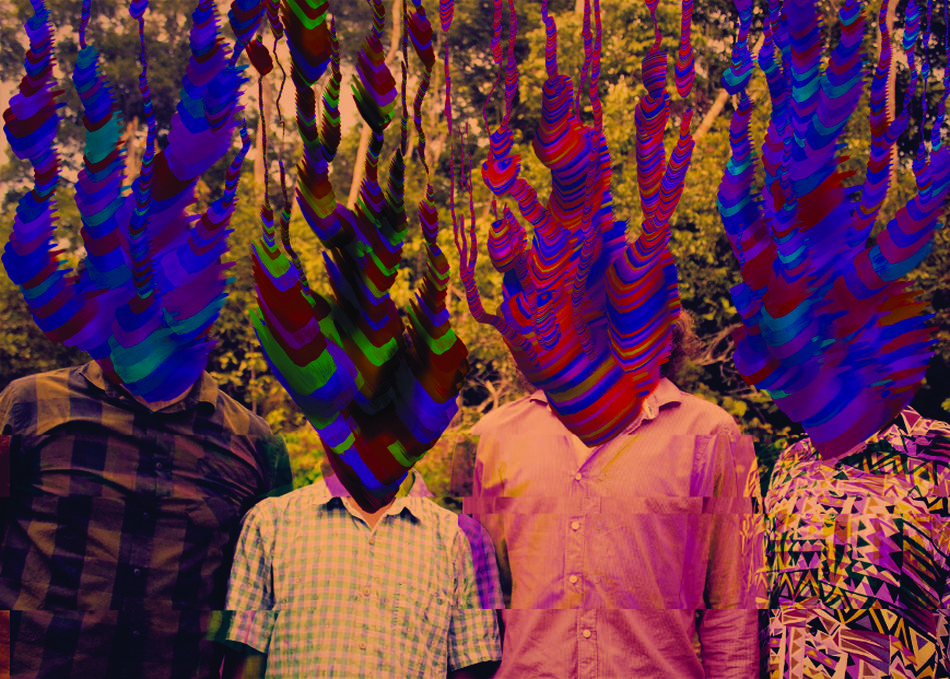 Born in the center of Manaus (2012), the Luneta Mágica grew up circulating between these two worlds: the city and nature. The band seeks to elaborate a poetic and musical discourse that questions the barriers between popular culture and pop music, as well as the contrast between tradition and modernity. Composed by musicians Daniel Freire (Bass), Erick Omena (Backing Vocal, Guitar, Piano), Pablo Henrique (Vox Lead, Acustic Guitar) and Eron Oliveira (Drums), the Luneta Mágica drinks from the sixties music and ventures into a contemporary mix . In 2016, the group toured nationally for 30 shows in 60 days throughout the capitals of the South and Southeast with sold-out shows. In the same year, the quartet signed with Sony Music Brasil. Nowadays it is considered one of the bands in greater prominence of the North.