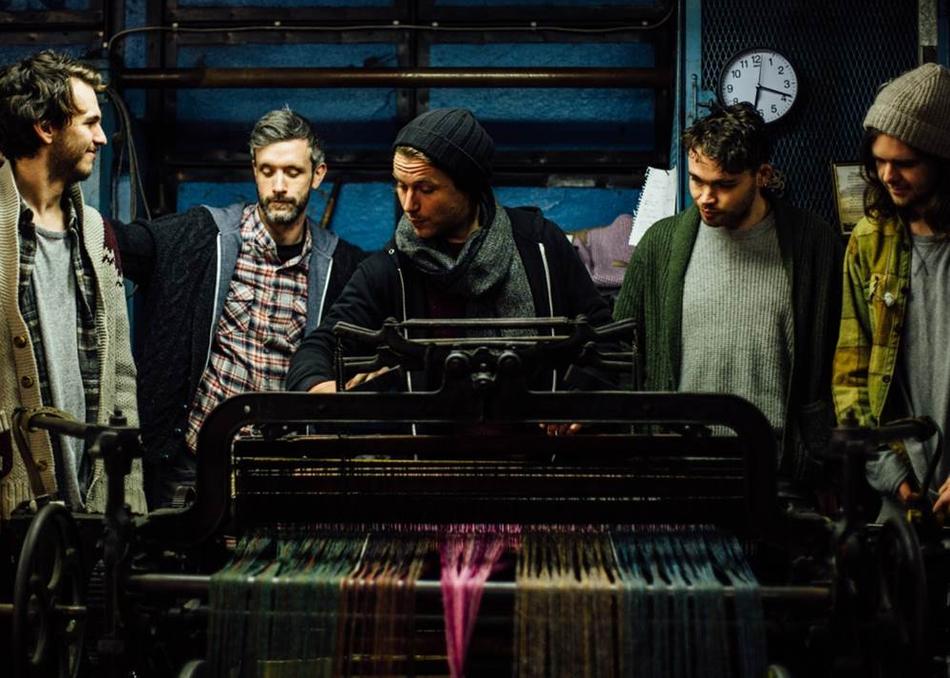 Colin Macleod - a farmer from the Isle of Lewis, makes a debut album ‘Bloodlines’ with the intensity of Springsteen’s Darkness On The Edge Of Town. Surprising? yes but Colin Macleod’s influences are the same: open spaces, physical work, local history and community. The album is folk music, according to producer Ethan Johns (Ryan Adams, Kings of Leon), but not as you’d imagine. Modern, moody and epic, the album owes more to The National or My Morning Jacket than Hebridean reels.
Colin started his career as alt-folk artist The Boy Who Trapped The Sun, working the same vibrant Glasgow scene as Frightened Rabbit and Snow Patrol. But his love for the Isle of Lewis, proved too strong and three years ago he moved back, buying a small farm. Now, he finally has music and island life in balance.
His vibrant live show features brother Callum on bass, fellow islanders Scott MacLeod and Murdo Mackenzie on guitar/drums and Glaswegian Gordon Skene on piano.
“When you’re from a place that is so beautiful, you struggle to be anywhere else,” Macleod explains. “There is a Gallic phrase, a Lewis man would be homesick in heaven, and it’s true.” “Bloodlines” will be released March 2018 on BMG.