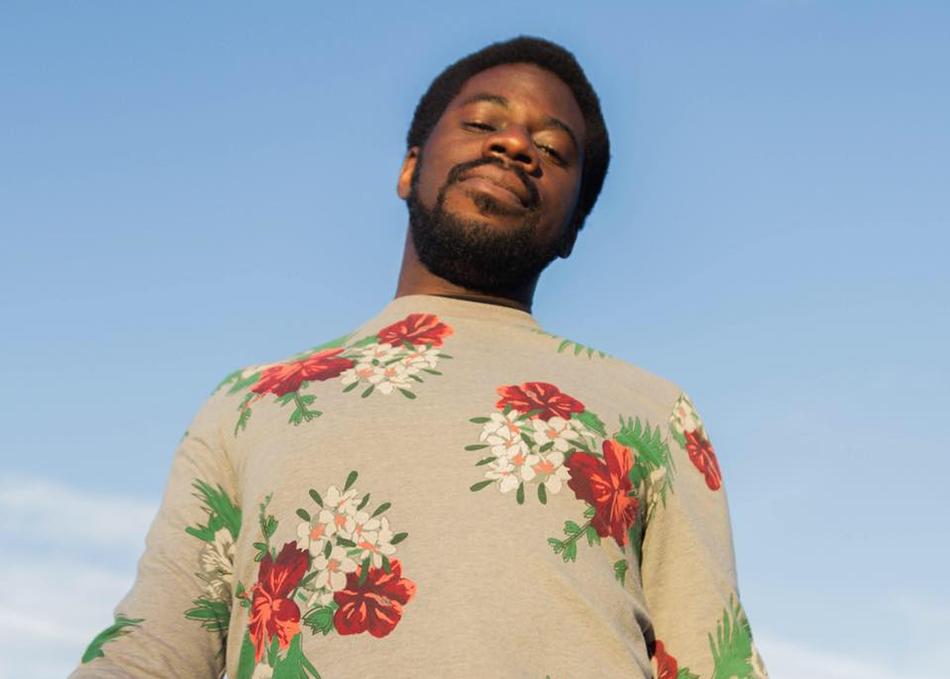 NNAMDI OGBONNAYA is a multi-instrumentalist composer, rapper, producer, and performer. His musical identity was forged in the DIY community of Chicago. Relentless participation in numerous musical projects bridged genres and created inroads between scenes. Near constant activity quickly made him a locus of gravity in the community. Constant participation quickly opened channels to a broad cross-section of the arts world. Nnamdi has toured the USA, Mexico Europe and Canada with projects ranging from punk to jazz. A full accounting of his musical activity over the last eight years includes approximately 15 bands and dozens of tours. All the while, Nnamdi has not only released a stream of records and EPs under his name and the ironic moniker “Nnamdi’s Sooper Dooper Secret Side Project”, but also runs his own label called SOOPER Records.