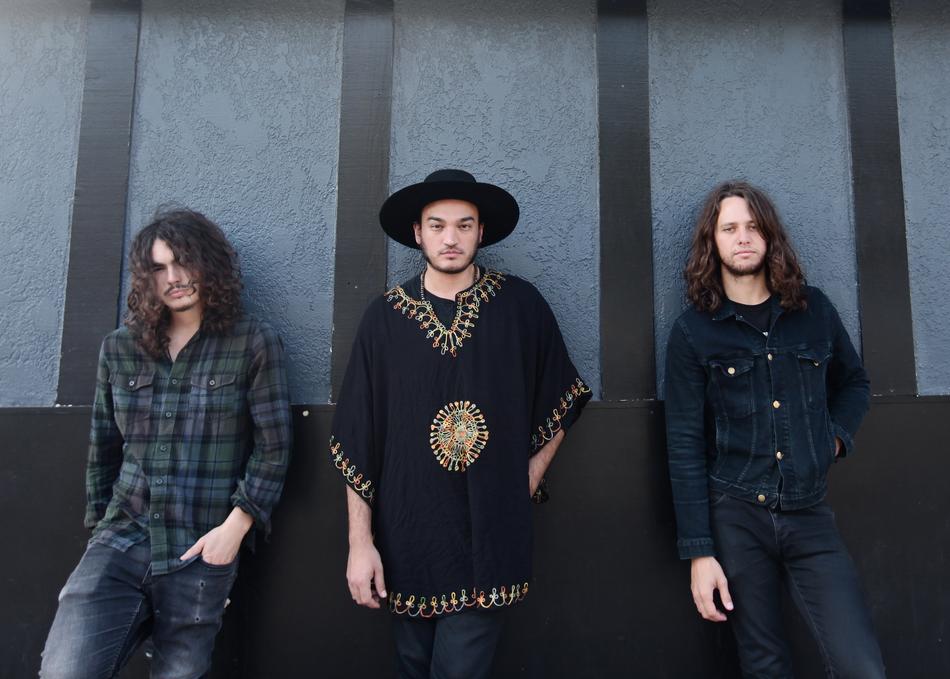 Night Beats play pure psychedelic R&B music that spikes the punch and drowns your third eye in sonic waves of colour. Theirs is a bastard blues, contorted and distorted into new shapes for 21st century wastoids - once tasted never forgotten. This is music to melt your sorry little minds. Make no mistake: their new album Who Sold My Generation sounds like it has been created against a backdrop of burning Stars and Stripes flags and with the whiff of napalm hanging in the air - an alternative universe where ‘Helter Skelter’ is the national anthem and Charlie Manson is still on the loose. Acid-test heaviness is Night Beats’ currency, but this is no out-right nostalgia trip either. Instead of Nixon and Vietnam, Night Beats have their own epoch of God and guns and bombs and drones to rail against...or flee from. Besides, bad vibrations, blues jams and id-shattering explorations are timeless pursuits – why shouldn’t today’s young generation be allowed to take a ride down the slippery spiral that sits within the centre of each of us?