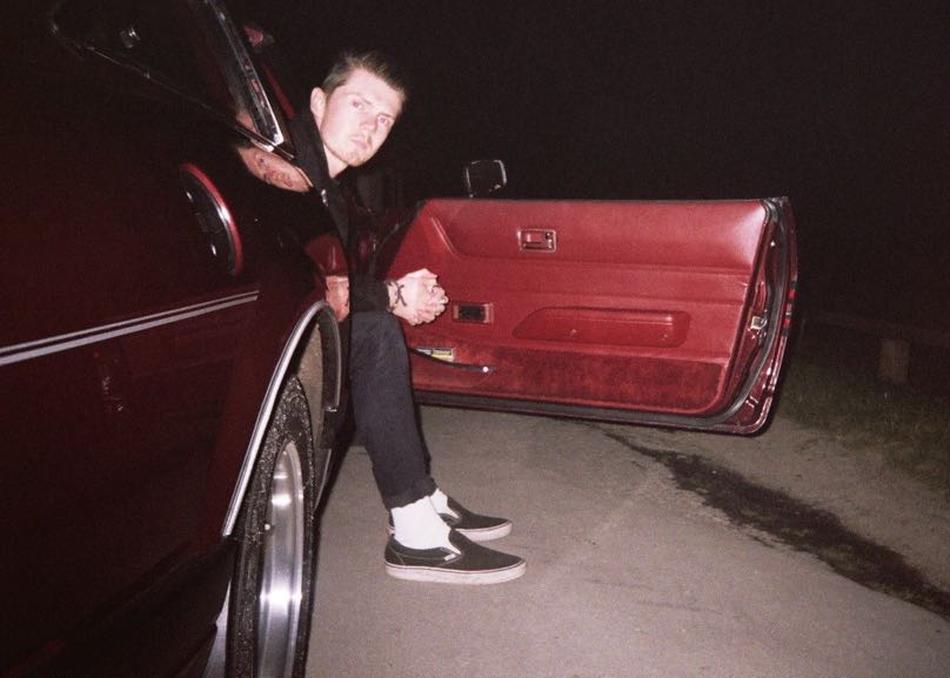 Dan Bettridge is an artist whose output has defied rigid classification as Soul, Rock or Country. In Dan’s case, his style is an amalgamation honed from his parents’ record collection - James Taylor, Joni Mitchell, Bob Dylan, and his own love for artists such as Frank Ocean, The War On Drugs, Childish Gambino, John Mayer among many more. Such a rounded music experience provided the perfect range of classics and modern contemporary sounds to inspire an artist to produce instant classics.

His music has been embraced by Huw Stephens on BBC Radio 1 and Dermot O’Leary on BBC Radio 2, showing an immediate ability to engage listeners across the tastemaker and classic spectrum. Following live sessions at BBC Maida Vale Studios and supporting the likes of Band of Horses on their UK tour in 2016, Dan released new singles 'Heavenly Father' and 'Blame' in 2017.

Bettridge’s forthcoming debut album has begun it's release with Asking for Trouble (Wave One). His debut album 'Asking For Trouble' is officially released on June 1st on Listen To This Records x The Orchard.