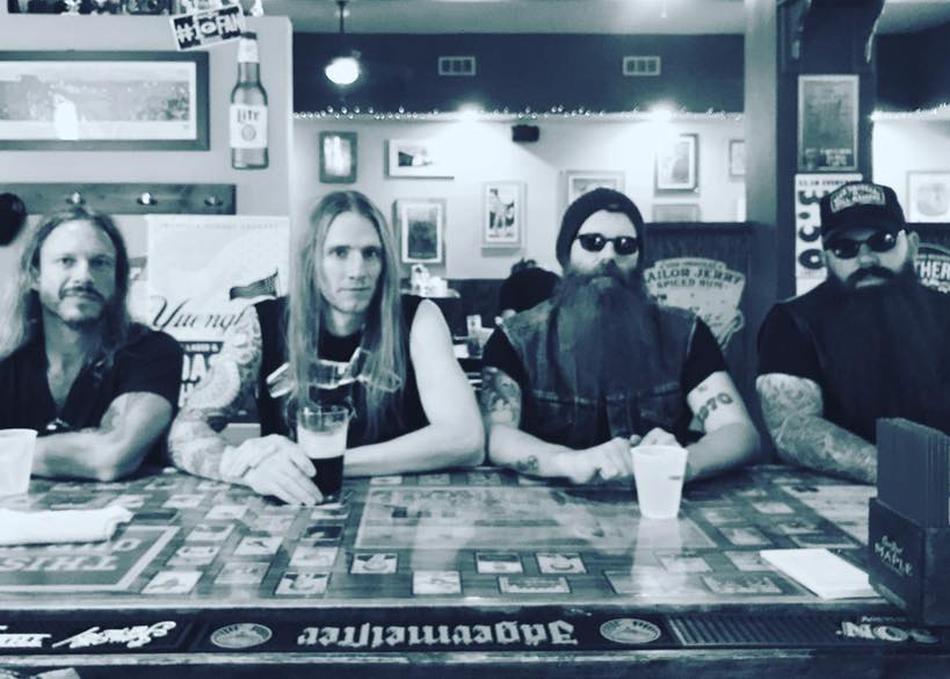 The Watchers - Just A Needle

Bay Area rockers The Watchers are one of the most exciting heavy rock bands on the scene right now. Known for their gritty stoner sound, these Ripple Music signees released their debut EP, Sabbath Highway to massive critical acclaim in late 2016. Gathering together an impressive cast of seasoned players with vocalist Tim Narducci and bassist Cornbread (SpiralArms, White Witch Canyon), Orchid drummer Carter Kennedy and guitarist Jeremy Von Eppic (BlackGates, The Venting Machine). The Watchers is an out-and-out super group of musicians' musicians and a fitting addition to Ripple Music's ever growing roster.