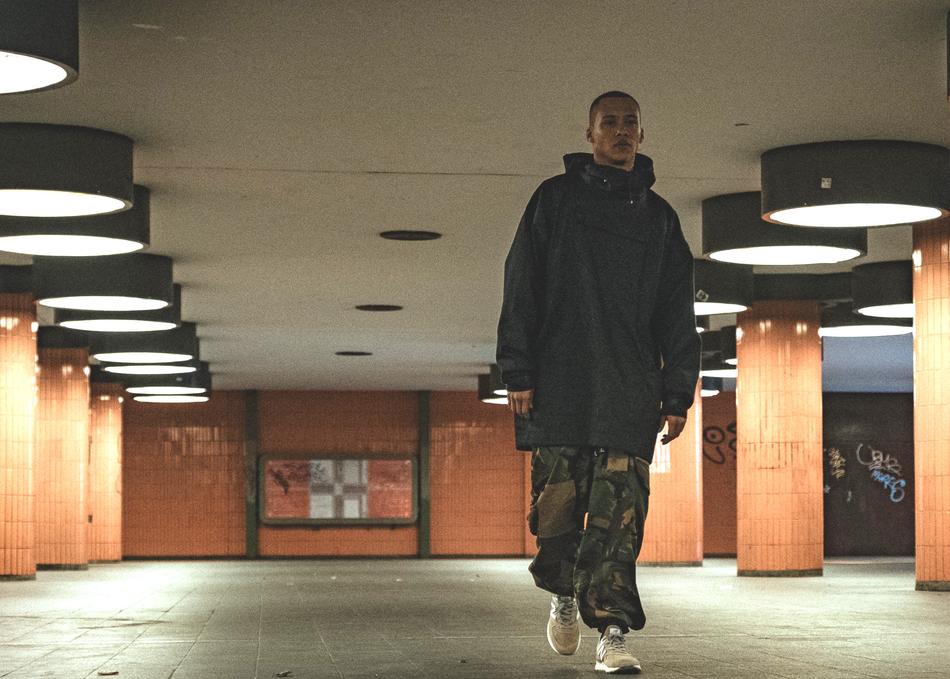 23-year old Kelvyn Colt is a globetrotting song-writer, rapper and entrepreneur. Kelvyn’s music serves as a soundtrack for all those who do not feel like they belong wherever they are; those sitting in between chairs, unwilling to be boxed in. He specifically highlights the impact of 2Pac, Kid Cudi, Sade, Fela Kuti and Eminem on his music. The well travelled artist, who says of himself that he is ‘from the internet’, was born in Germany but raised bilingually by a Nigerian father and a German mother in Wiesbaden, the US military’s biggest outpost - the area is known for being home to artists such as Schoolboy Q and J. Cole.

In 2014 Kelvyn abandoned his scholarship to a prestigious law school in Germany, and signed up for a business education in the UK - the education there was an alibi for him to escape his homeland and expand musical horizon abroad. Colt, being the first in his family to attend a university, defied his parents wishes of law school and bought a one way ticket to London; flight LH914.

He moved to London, with no money, no friends, no job to try and make his dream of becom