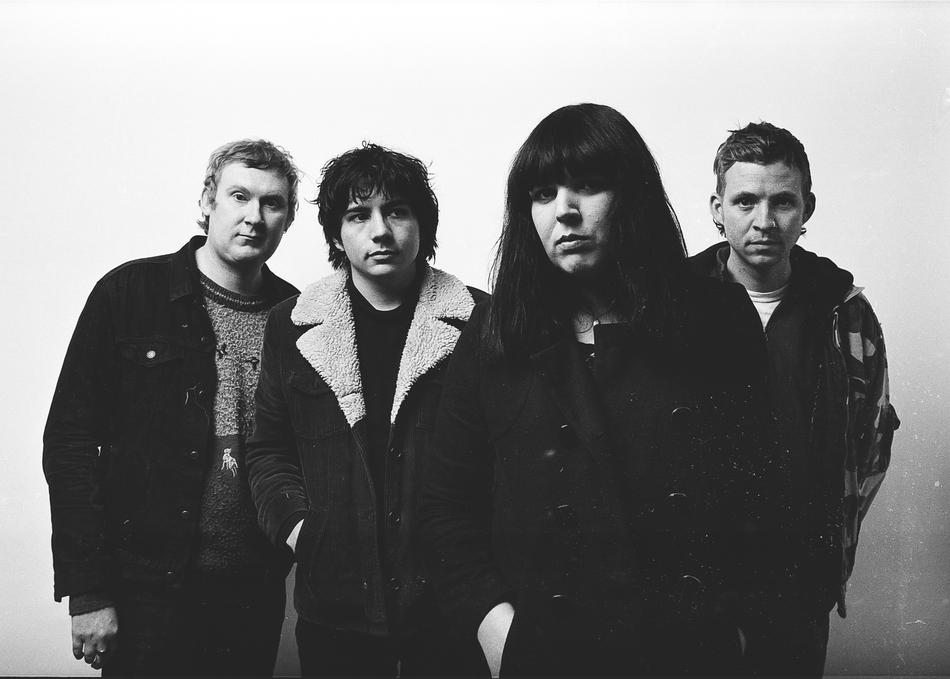 RVG - A Quality of Mercy

When RVG first self-released their debut LP, A Quality Of Mercy, there was no press release. No one sheet. No music video. No proper band photo. No image to uphold. No narrative to forward.

Instead, there were just two guitars, bass, drums. Eight songs. Classic songs. Songs recorded by the band, live off the floor, at Melbourne’s iconic rock’n’roll pub, The Tote. Songs hitting that sweet spot between light and dark, employing guitars both angular and jangling. Songs passionately sung by Romy Vager, the eponymous leader of a band once called, in full, Romy Vager Group. Angus Bell (Drug Sweat, the Galaxy Folk), Reuben Bloxham (Hearing, Gregor and fellow Bank resident), and Marc Nolte (Rayon Moon), were recruited to be a one-off backing band. But once they’d played together, one time, without saying it, they knew all they were a Group.

All of the songs on A Quality Of Mercy find Vager trying to move beyond ego, beyond the simple confessional of the songwriter, hoping to find perspective on both world and self. In such, these songs are at once personal, and universal, intimate and grand, timely and timeless.