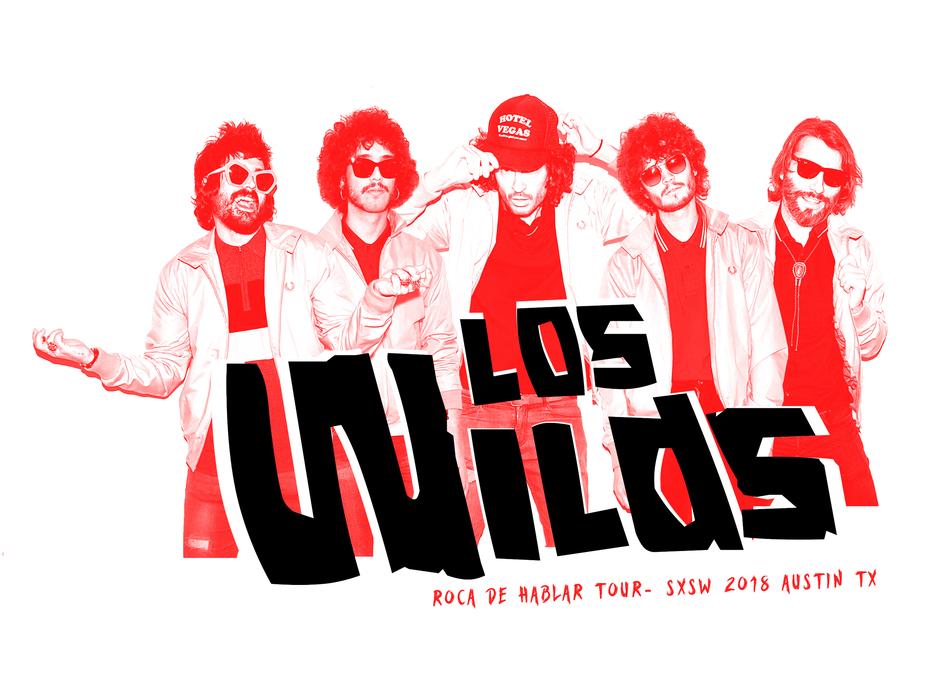 Los Wilds - NO ME TOQUES MAMÁ

They destroyed the SXSW 2017, being the Spanish band that more concerts gave that year with 12 balls in places like: Spider House, Hotel Vegas (where they played twice), Grand Social Club (Burger records) Showcase Get Hip Recordings and Sheraton Hotel, between others.

His passage through the USA has left fans declared Jared Swilley of The Black Lips and Californian radio KPFA Comunity Powered introduced them as Fat White Family Spanish, and is that their live is a real bomb.

Its sound is loaded with Fuzz, reverb and lyrics full of perversion. Dirty and greasy garage all touched irresponsibly and without brakes with a single premise: DO NOT TAKE PRISONERS!

They have the full schedule of Festivals this summer in Spain and Portugal and in mind a Tour in Mexico for 2018, Rodellus Fest, Monkey Week, Ballantines Music Fest, Cranc Festival ....
They just presented their new video with Ataque Records and this summer will record their new EP.
Like the mating of the Koala, so they sound Los Wilds, Scream, grunt and squirm like a real time clock bomb, which finally explodes in their hands.