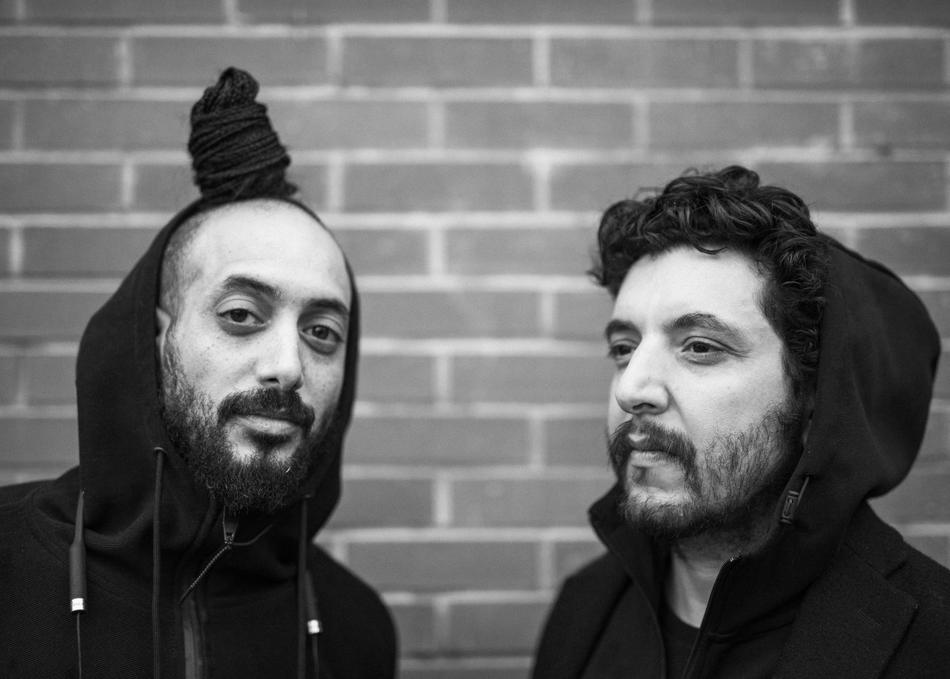 In 2010 singer and composer Ravid Kahalani founded the rare combination of top musicians we now call Yemen Blues. From the start, Yemen Blues created an original sound that became a new language in contemporary music.

Ravid is joined by Co-fouder Omer Avital and other creating members from around the world. Each member contributes their own sound and arrangements reflecting their different backgrounds. As a result, Ravid’s compositions have a powerful energy that mixes Yemenite, West African and jazz influences. The mambo and North African rhythms create a joyful and deep foundation, while the vocals remind the listener of ancient Arabic chants mixed with funk and blues.

Since 2010, Yemen Blues has performed in hundreds of shows around the world on some of the biggest and well-known stages, including: Womex World Expo, GlobalFEST, Roskilde Festival Denmark, Central Park SummerStage, Lincoln Center Out of Doors, Grand Performances Los Angeles, Millenium Park Chicago, and many more.