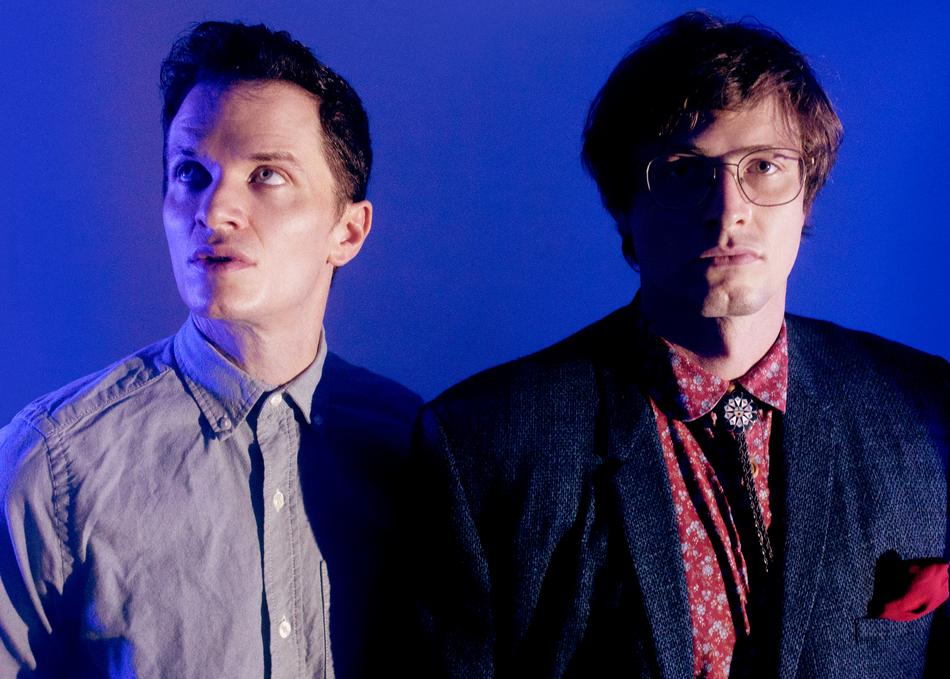 Since forming in 2010, the duo has mounted 19 tours of the U.S., frequently opening for Future Islands, and sharing stages with such acts as No Age, Lightning Bolt, Matmos, and Ceremony. The Music Beat originally worked in a maximalist drums, bass, and vocals mode, releasing the noise-rock full-lengths Jazz Mind (Load Records, 2012), and Party Jail (Infinity Cat Recordings, 2014). Their song “Sermon” is used in the Adult Swim short Unedited Footage of a Bear, and “Rats” appears in Theo Anthony’s feature documentary Rat Film.

For their game-changing new record Riddles, Ed Schrader’s Music Beat has teamed with producer and co-writer Dan Deacon to broaden their sonic palette and explore the possibilities of the art-rock and alt-rock genres.