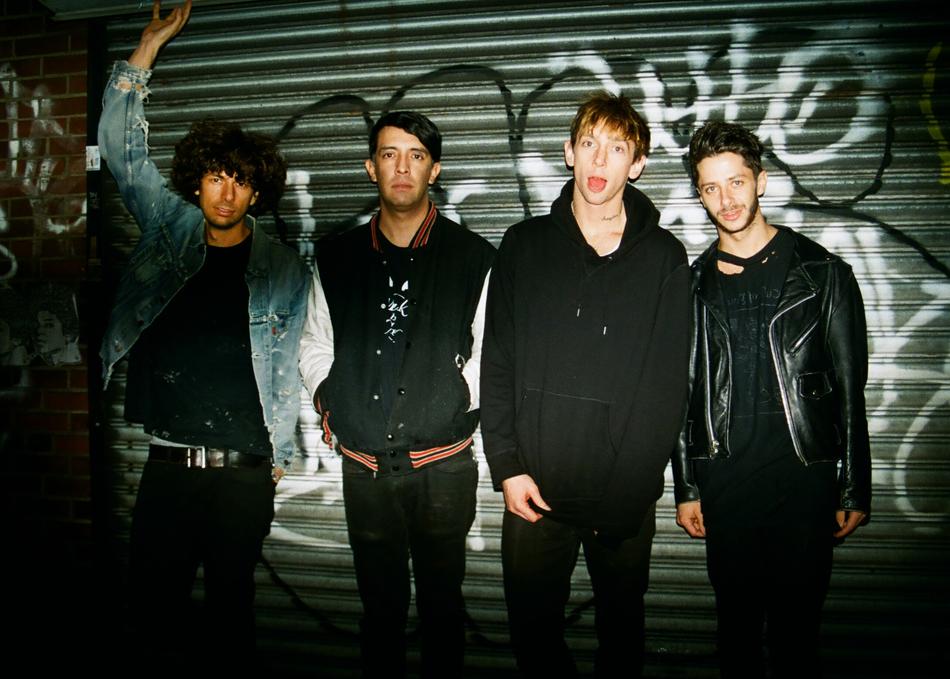 Friends since childhood in Missouri, Phillips (vocals/guitar) and Tyson Moore (lead guitar), met up again in a Brooklyn basement where they began writing much of what would become Honduras' early material.

Inspired by late 70’s punk, Honduras played Brooklyn’s DIY venue scene tirelessly and garnered a reputation for amazing live performances, with comparisons to bands like Sex Pistols and Buzzcocks. Josh Wehle (drums) and Paul Lizarraga (bass) round out the band’s signature polished edge. Their recent writing includes elements of krautrock and psych to their already energetic tracks for a complex and unique sound.

While picking up additional attention from serious tastemakers like Rolling Stone, NME, Noisey, Impose, and Fader along the way, the group has shared stages with notable acts like Blur, Silversun Pickups, Metz, Fidlar, Twin Peaks, and Sunflower Bean.