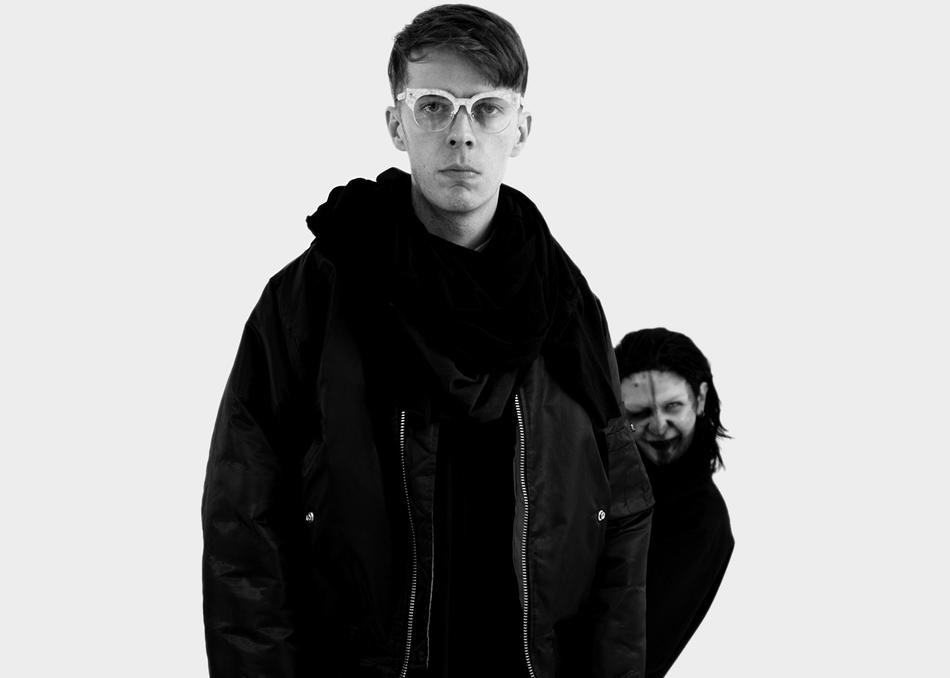 Australian duo VOWWS met while studying music in their hometown of Sydney, Australia. After playing in multiple prominent experimental rock bands together, they quickly became fixtures in Sydney’s underground music scene. They moved to Los Angeles in 2012 - where they began writing music together with full focus.

The duo wrote and recorded throughout 2013/14, piecing together a collection of tracks that would become their debut album, The Great Sun. Released in October 2015, The Great Sun boasts a dense collection of pop songs writhing underneath layers of tape distortion - a dirty, grinding and swaying work co-produced by McMahon and featuring guest appearances by Industrial legend Gary Numan, Swans’ percussionist Thor Harris, and spawning a remix of the track Holy Youth by Jimmy Urine (Mindless Self Indulgence) in 2016.

Their intensely focussed live show creates a thumping tempest of sound, with the charismatically restrained duo commanding proceedings from the eye of the storm. The allure of their performances has seen the band support major national tours in 2017 with The Cult and UK post-punk superstars White Lies.